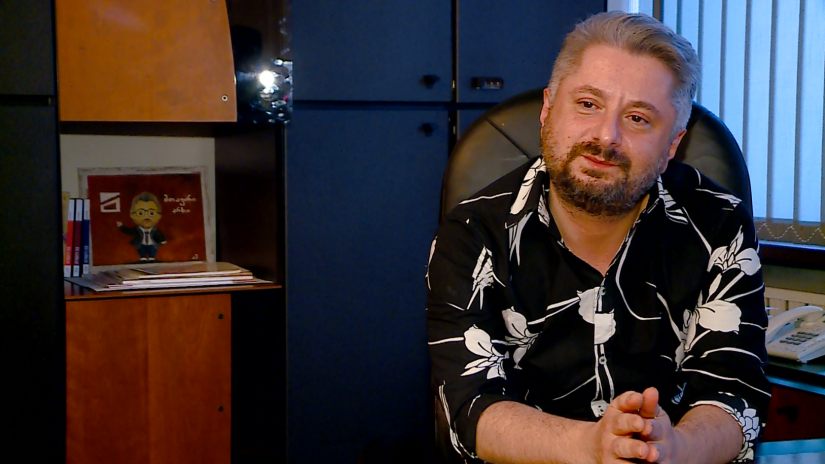 Nika Gvaramia, General Director of  Mtavari  Channel, has been summoned to court where he will be questioned in the presence of a judge magister .
The reason is the series of journalistic investigations prepared by "Mtavari" in the case of Giorgi Shakarashvili.
Earlier yesterday, Nika Gvaramia was summoned to the criminal police, but the General Director of  Mtavari  Channel did not go to the investigative agency and expressed his readiness to be questioned in court in the presence of a judge magister .
Gvaramia is expected in Tbilisi City Court today at 6 p.m. 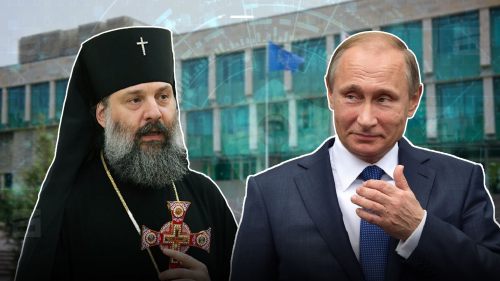 FRIDAY, 17 SEPTEMBER, 2021 - 18:56 PM
For insulting Putin, Reverend Shio punished an altar boy and stripped him of his ceremonial robes | Recordings of the SSG 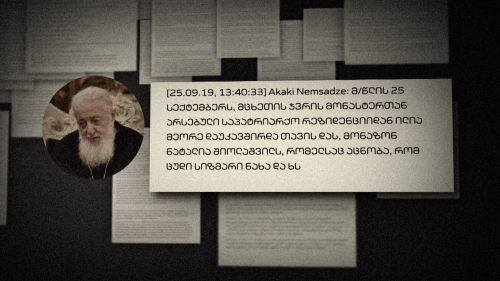 FRIDAY, 17 SEPTEMBER, 2021 - 18:52 PM
"Ilia II contacted his sister and instructed her to immediately check his personal safe" - The Patriarch in The SSG files 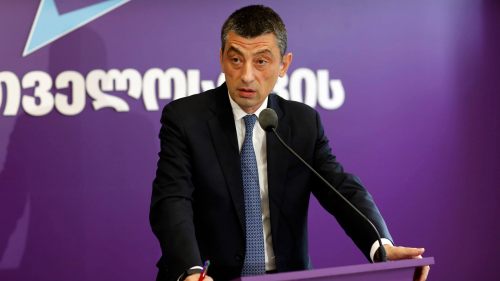 FRIDAY, 17 SEPTEMBER, 2021 - 18:44 PM
I only just begun talking about this topic. Let them talk first - Gakharia about the drug test scandal 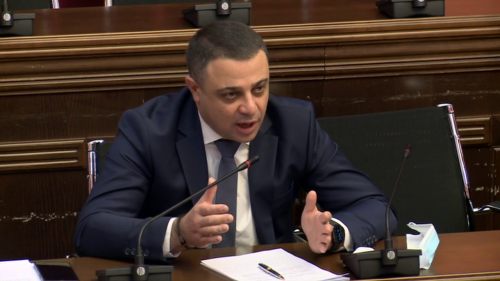 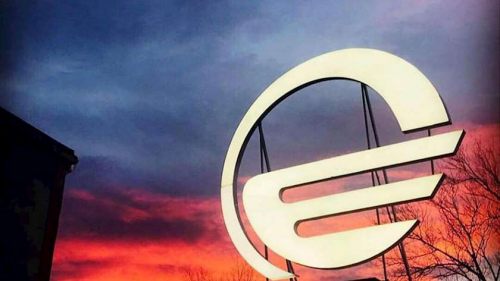 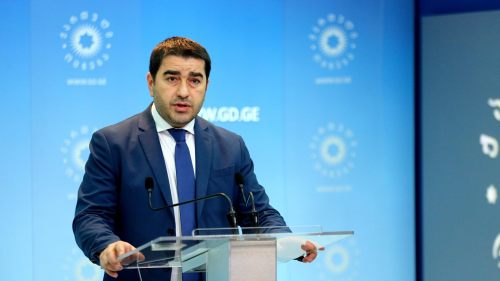 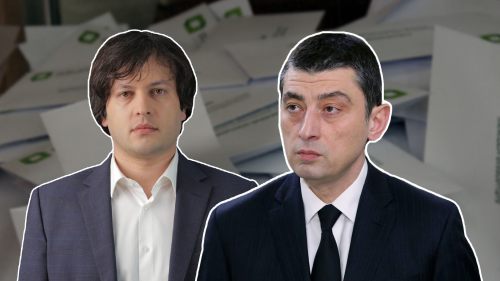 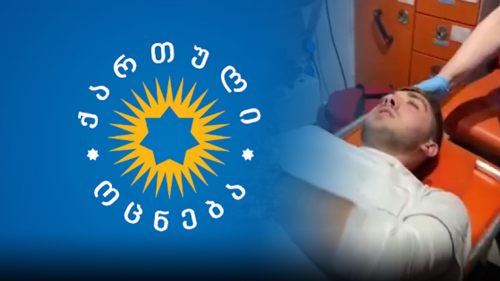 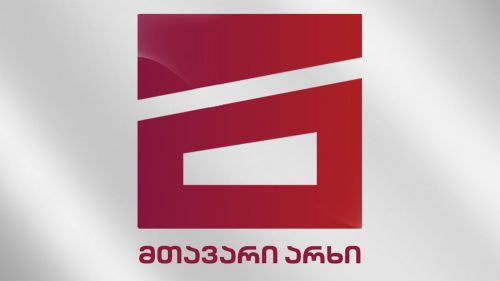