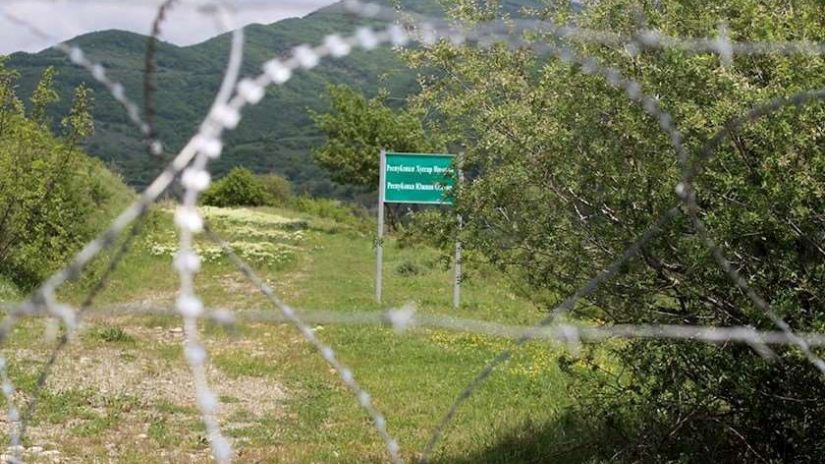 Gakheladze lives with his family in the village of Kvemo Chala. His family members say that he left the house this morning to pick mushrooms and called his mother a few hours later and told her that the armed occupiers were taking him in the direction of  occupied Tskhinvali.

A statement from the State Security Service says that during illegal detention, members of the Russian occupation forces shot a man in the leg with a gun and then illegally detained him.

Hotline has been immediately activated and both the EUMM and the co-chairs of the Geneva International Talks have been informed of the above-mentioned grave incident committed by the Russian occupation forces.