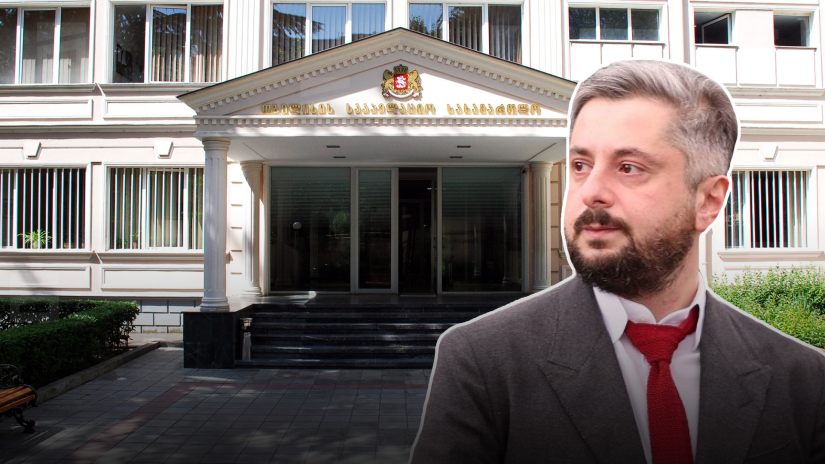 The Tbilisi Court of Appeals left the CEO and founder of "Mtavari Channel" Nika Gvaramia in prison. The decision was announced by the panel of judges.

Let us remind you that Nika Gvaramia was sentenced to 3 years and 6 months of imprisonment by the city court on May 16. The prosecutor's office accuses him of "abuse of authority against the legal interests of the broadcasting company and use of a large amount of money belonging to him in his official capacity" even during the directorship of "Rustavi 2".

According to the information requested from the court by the "Democratic Initiative of Georgia" organization, it was established that from 2017 to 2021, no one was sentenced to prison under this article.