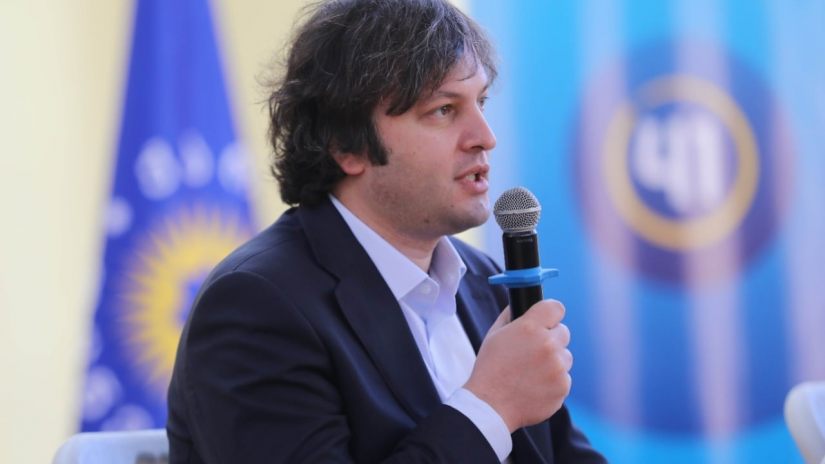 The chairman of the Georgian Dream, Irakli Kobakhidze, says of Georgia's third president, Mikheil Saakashvili, that the state is showing him much more attention. According to his own statement, Mikheil Saakashvili injured himself in the hope of being released, which is a common practice in the criminal world.

Kobakhidze says there will be no political solution to the issue.

"Empathy is an NGO associated with the national movement, their conclusion has no value, the answer is simple. [...] It is not interesting, the real state of health, which happens, naturally, is the basis for decision-making. The state authorities act in accordance with Georgian legislation, and believe me, more than that. There are measures that could have been taken in other cases, for example, so long, for months, a person is not in jail, but in a hospital, I think that the attention that he receives, is more than is called for [... ] Generally, in the criminal world, self-mutilation is a common practice in prisons, Didn't he start a hunger strike?! He didn't receive food in proper doses for several months, he used self-mutilation in the hope of release, this is a practice adopted in the criminal world," Kobakhidze said.