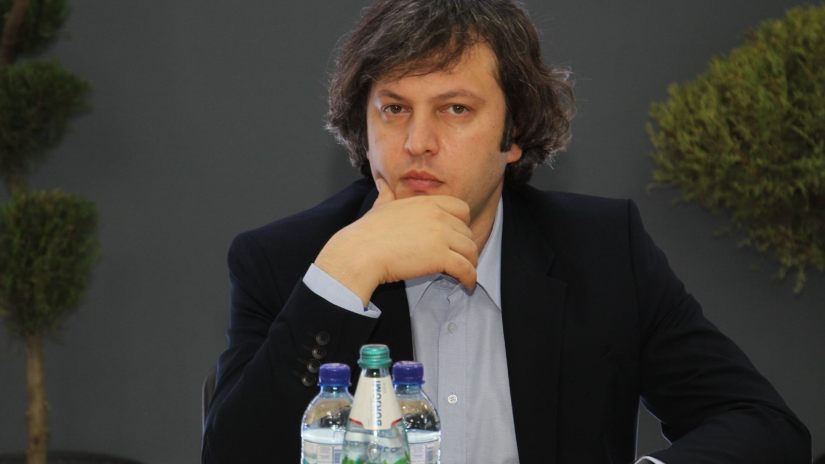 "Such documents are not interesting for the public, when such unfair statements are made, the public sees and assesses everything. As for the sanctions against Ivanishvili, they keep using this topic, in fact, Bidzina Ivanishvili himself explained that she had been imposed informal sanctions, hundreds of millions of dollars have been frozen, which is located in a Swiss bank, informal sanctions have already been imposed, and it might be better to formalize these informal sanctions on the part of these people who are trying to blackmail Bidzina Ivanishvili for a specific purpose. I think it is better if they come out as men and say that they are imposing some sanctions, and the society will better assess what is behind these sanctions and what is the purpose of blackmail, what is being asked of Ivanishvili and why they are asking him to return to politics. They are trying to blackmail him for the sole purpose of getting him back into politics, to do something against his will, as he himself hinted to the public when he published the famous letter. It is better to come out with formal sanctions than informal sanctions," said Kobakhidze.