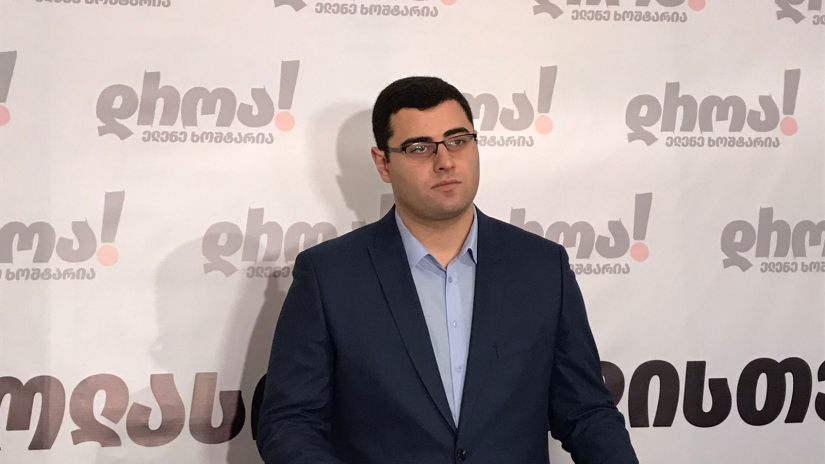 According to Gigi Lemonjava, a member of the Droa Party, Georgia did not participate in the UN vote on human rights violations in Iran. According to Lemonjava, this shows support for totalitarian countries and the Georgian Dream position.

Lemonjava also noted that countries with dictatorial regimes, such as Myanmar, Chad, the Central African Republic and South Sudan, did not participate in the vote.

"On the one hand, this represents support for the totalitarian countries of the region, but on the other hand, it once again emphasizes the place of the Georgian dream in this civilizational confrontation, where democracy and authoritarianism collide.  Georgian Dream once again chose the path of authoritarianism, and I want to tell you that such countries as Myanmar, Chad, CAR, South Sudan, the countries with more dictatorial rule did not take part in the voting. The resolution was also not supported by Russia, Belarus, Armenia, Turkmenistan, Kyrgyzstan and Uzbekistan, Georgia, unfortunately, was in the club of these countries, the resolution was supported by Moldova and Ukraine," said Giga Lemonjava.