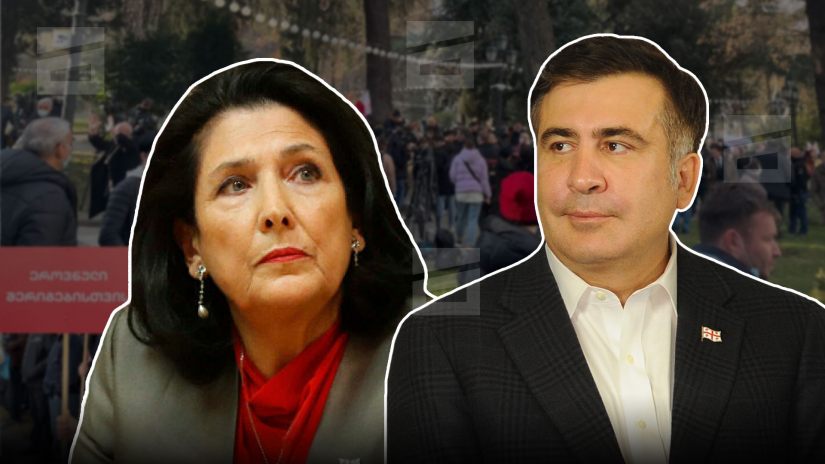 According to her, she does not want Mikheil Saakashvili to die in prison, and the decision to transfer him abroad should be made by the court.

"I do not have the right to pardon Mikheil Saakashvili, because the trial process has not yet ended. It continues until now. According to Georgian legislation, pardoning is possible only after the court proceedings are completed. I have explained several times why I will not pardon, because there is a polarization factor here. In Georgia, there is practically no family that has not experienced this type of autocratic regime, so I don't think that I should become an instrument of further polarization, but at the same time, I am a head of state that does not want the former president to die in prison or suffer irreparable consequences.

Therefore, I am closely following the information, today I was waiting for the report prepared by the international medical group, although it has not been published yet. I've been saying publicly that I think he should be extradited to get more treatment, I don't know what the exact term is, he's been in the clinic for 6 months. [Transferring abroad for treatment] is a decision that the court should make," said Salome Zurabishvili.