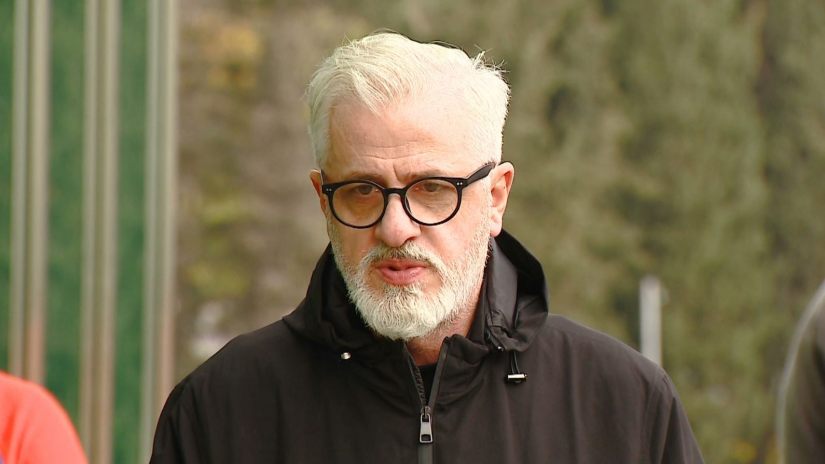 Mikheil Saakashvili does not want to be pardoned by the president - the third president agrees to have his lawyer meet with Salome Zurabishvili and introduce the results of the medical report.

However, he refuses to discuss the issue of his pardon.

This position of Mikheil Saakashvili was voiced by Shalva Khachapuridze, who visited the third president in Viva Med.

Lawyer Shalva Khachapuridze expressed his desire to meet Salome Zurabishvili and talk about Mikheil Saakashvili's situation today. Khachapuridze says that he will try to meet with Zurabishvili after he receives the results of the report prepared by the Americans.

It is not yet known what position Zurabishvili will have in this regard.

In the coming days, lawyers are waiting for the results of a toxicological study from American specialists, where it should be written how heavy metals got into Mikheil Saakashvili's body in an overdose.

According to the lawyer, the Samkharauli examination bureau will agree to conduct the examination only if the medical team of "Viva Med" is also involved in it.

In "Viva Med", they say that they have not been contacted by anyone from Samkharauli's examination bureau so far.