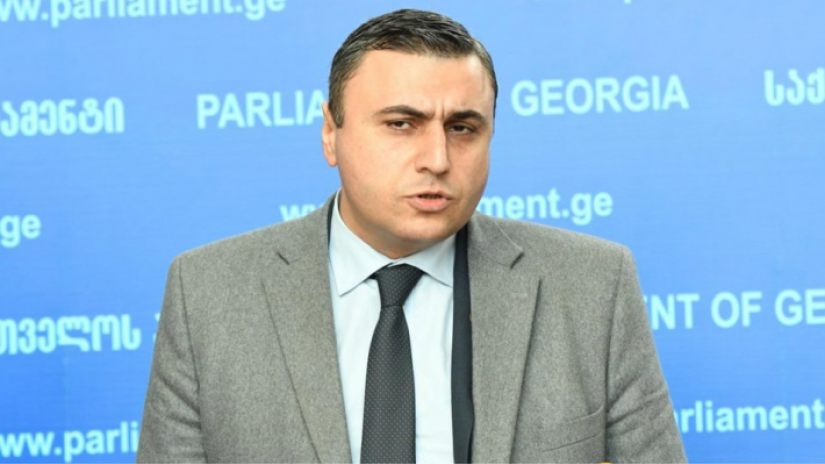 According to Georgian Dream MP Davit Matikashvili, the friends of the UNM and Mikheil Saakashvili are planning a "new attack" on Georgia.

Matikashvili responded to the conference scheduled for November 29 - "Oligarch, Russian connections, war in Ukraine and the future of Georgia".

The friends of the "National Movement" and Mikheil Saakashvili personally are planning some new attack on Georgia," Matikashvili says.

Information about the conference was spread by the European parliamentarian Anna Fotya on Twitter. She is the host of the conference. The former US ambassador to Georgia, Ian Kelly, former US assistant secretary of state, David Kramer, professor of the Paris Institute of Political Sciences and political analyst, Tornike Gordadze, deputy of the Ukrainian Rada, Oleksi Goncharenko, and Mamuka Mamulashvili, commander of the Georgian Legion in Ukraine, will take part in it.