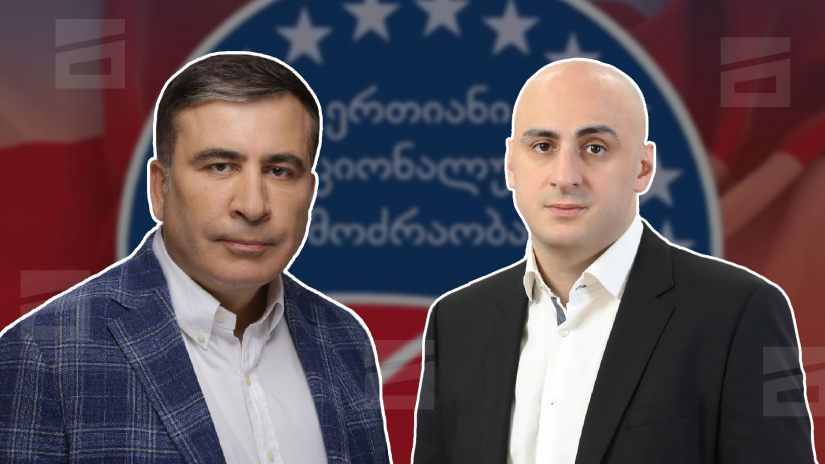 Chairman of the United National Movement Nika Melia reacted to the 19th anniversary of the "Rose Revolution" and once again reminded the public that Mikheil Saakashvili is today a personal prisoner of Putin.

Today is the 19th anniversary of the Rose Revolution, the day when the vast majority of Georgian citizens changed their immobility and mired in corruption to a desire for movement and development.

Today is the day when people full of ideas turned a devastated territory riddled with crime, corruption and utter hopelessness into an ambitious state.

The world was talking about Georgian reforms, and Misha and his team had a breakthrough.

This is what a terrorist state with Russian imperialist tendencies could not forgive him, so in the conditions of the Russian dream Misha is Putin's personal prisoner.

There was darkness in 2002, and now the government is trying to leave us on the dark side of history.

But remember - the longer the night, the closer the dawn.

We won with honor and truth,

We will win with honor and truth.

There is no short or long road to victory, only a worthy road and a worthy victory.

For the record, there will be rallies today in Tbilisi and Batumi to commemorate the date of the Rose Revolution.