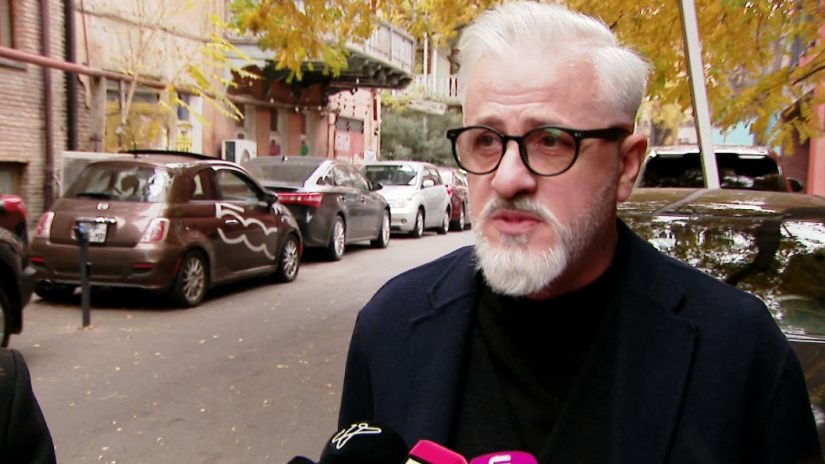 "Please schedule an audience quickly, because time is running out, the health condition of the third president is very serious, his life is clearly in danger," the letter states.

Speaking to the media, Shalva Khachapuridze said that he will inform the president of the expert report, which he will have tomorrow or the day after.

"We will not apply for pardon, this issue is not considered at this stage, and let's see, we will meet, we will ask for a postponement of the sentence. According to the rules, this case should be heard by a jury court, this is of course a precedent in Georgian justice. He has the right to demand that any of his cases be considered by a jury," said Khachapuridze.