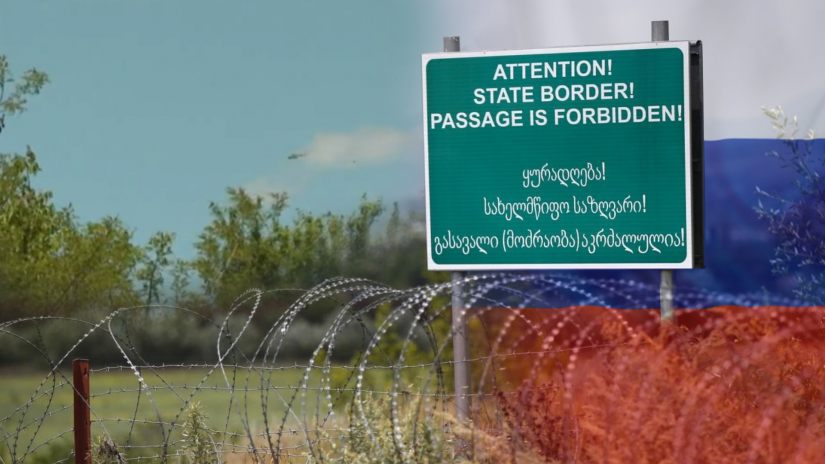 According to the statement of the State Security Service, the representatives of the Russian occupation forces illegally detained a Georgian citizen in the area surrounding the occupied village of Artsevi.

The agency says that in connection with another case of illegal detention, the hotline was immediately activated.

The co-chairs of the international discussions in Geneva were informed about the incident carried out by the occupying force.

The Security Service says that the occupying force is fully responsible for the illegal detention of Georgian citizens.