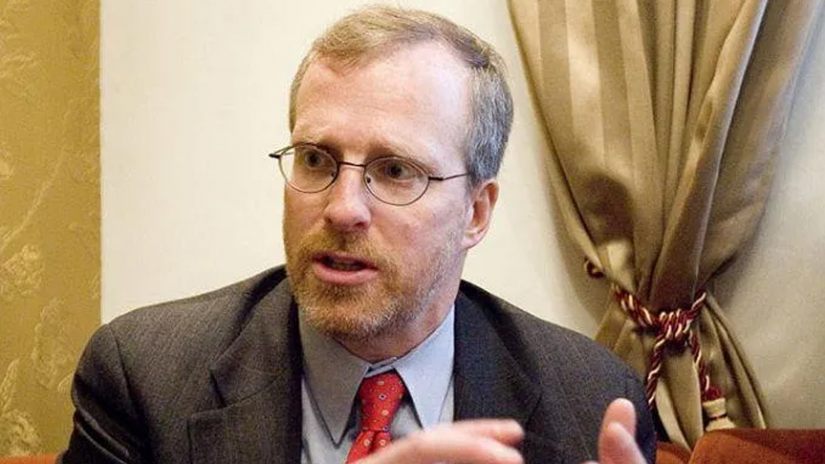 "The issues of Nika Gvaramia and Mikheil Saakashvili are the two main issues that concern the United States and Europe, and on which the attention is focused", said the executive director of the George W. Bush Presidential Center and the former assistant to the US Secretary of State, David Kramer, on the air of "Mtavari Channel".

He says that President Salome Zurabishvili should make a decision on these issues.

"She said she doesn't have the right to do that under the Constitution, I'm not a constitutionalist, but I think if there's a will, there is a way," says Kramer.

According to him, the president's pardon of Nika Gvaramia and Mikheil Saakashvili "will really remove the two main problems affecting Washington and the European Union in Georgia".

As for the difference between these two cases - Gvaramia's case is clearly a political case due to his positions expressed in the media, and Saakashvili's case is also politically motivated. However, his health condition is crucial here, and it seems that his health is constantly deteriorating and he needs to receive proper medical attention, - said David Kramer.