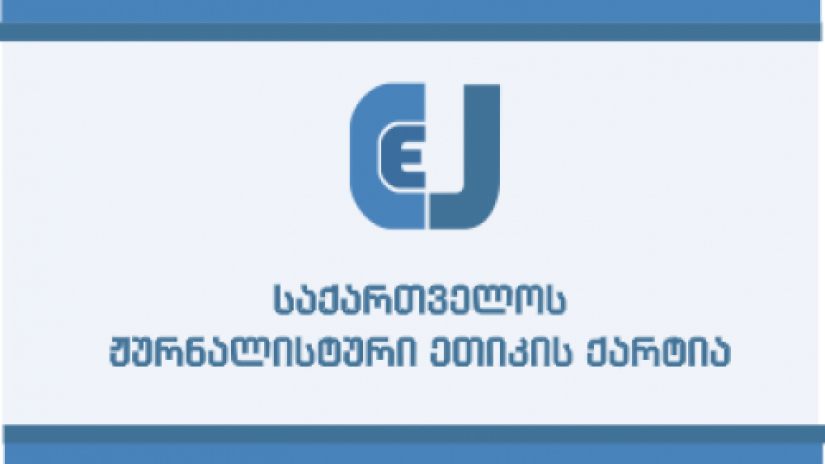 The Georgian Charter of Journalistic Ethics condemns violence against journalists and calls on law enforcement agencies to immediately investigate and respond to the facts.

The Charter responds to the incident in Marneuli with a special statement.

The Georgian Charter of Journalistic Ethics condemns violence against journalists and believes that prompt and effective investigation of the incident is important to prevent such incidents and to enable journalists to continue their activities in safe working conditions. The statement states that the Charter calls on law enforcement agencies to immediately investigate incidents and respond appropriately.

The Charter also calls on the government and political parties to understand the role of the media and not to encourage violence against journalists.

Recall that yesterday in Marneuli there was an attack on 4 employees of the Mtavari Channel, as a  result the local correspondent received head injury  and was taken to hospital. The equipment of the "Mtavari Channel" was also damaged.

Giorgi Mumladze, a representative of the monitoring organization, was also physically assaulted on the spot. Mumladze says that the chairman of the city council, who, according to him, directly supervised the  attack, did not allow the activist to call an ambulance when the confrontation began.

In addition to the Mtavari Channel, the Public Broadcaster's film crew was also attacked, they  smashed a camera and attacked the cameraman.

The Interior Ministry began an investigation into the incident, as well as the fact of violence and obstruction of journalistic activities. So far, no one has been arrested.

Earlier Lasha Kveladze, a member of the district commission of UNM, and persons accompanying him were injured in a clash that happened in Marneuli in the evening. Kveladze was taken to hospital by ambulance. His car was also smashed. 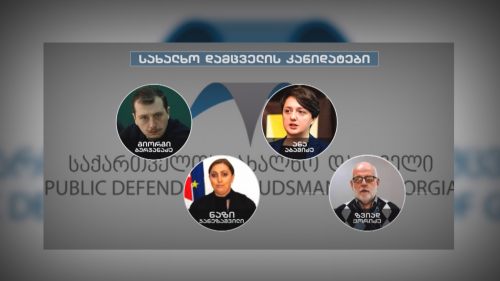 MONDAY, 26 SEPTEMBER, 2022 - 18:27 PM
Probable candidates who are considered to replace the ombudsman are announced 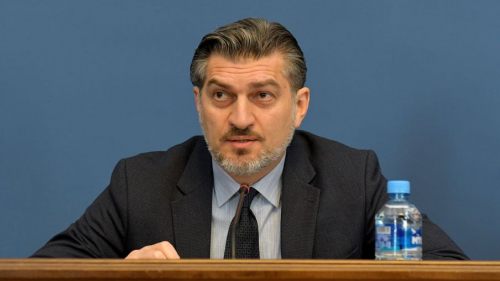 MONDAY, 26 SEPTEMBER, 2022 - 18:17 PM
According to Kavelashvili, the screening of the film on the Enguri Bridge aims to "open the second front" 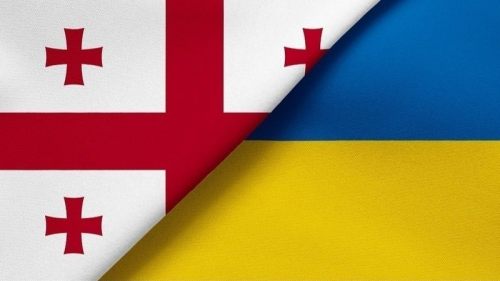 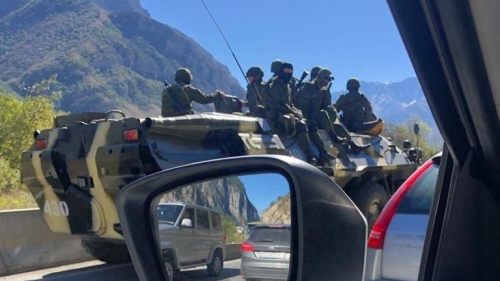 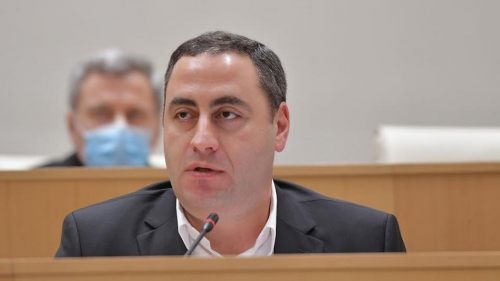 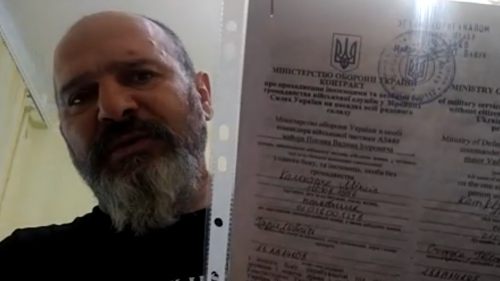 MONDAY, 26 SEPTEMBER, 2022 - 12:35 PM
None of the documents published in the Russian media contain state secrets - SSG on the leaked documents

TUESDAY, 20 SEPTEMBER, 2022 - 13:32 PM
Opposition must enter the government's field of action and defeat the government there - Nika Gvaramia 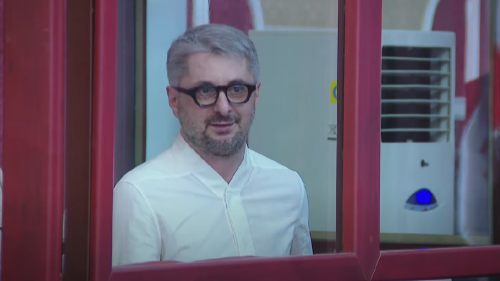 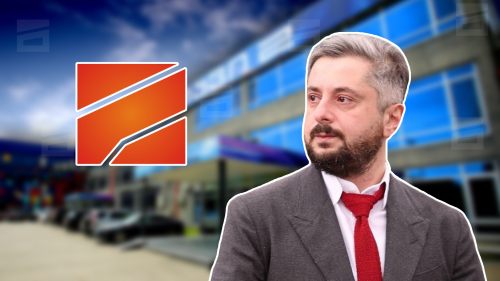