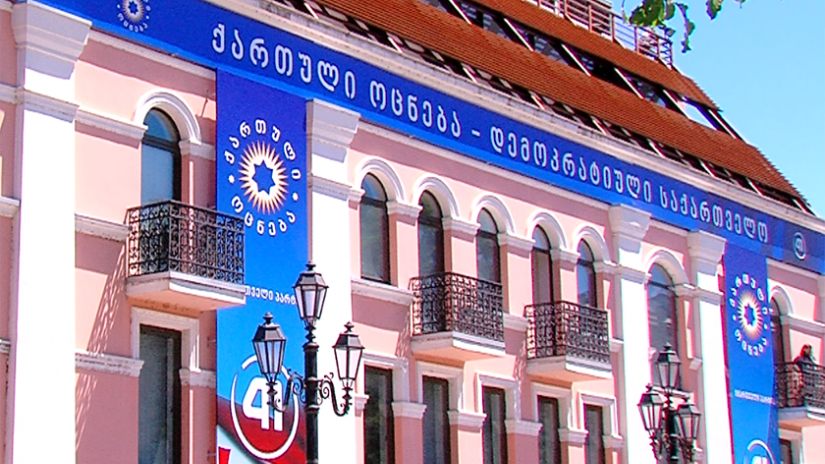 The opposition claims that the "Georgian Dream" uses administrative resources for the pre-election campaign. According to them, the authorities in several regions have already resorted to the usual method. The government denies the accusation. The prime minister did not answer Mtavari's question on the subject, and Kakhi Kaladze called it disinformation.

The election environment and the campaign as a whole are going smoothly. It is unfortunate the individual incidents we have seen. They will not have a single confirming fact that the members of the Georgian Dream are conducting training, this is false information, lies, we do not have this approach and attitude, - said Kakhi Kaladze.

He claims that they have their own representative at the polling station who is given specific instructions. According to the Chairman of the Parliament, Archil Talakvadze, they should apply to the CEC and law enforcement agencies regarding specific facts.

The United National Movement assesses the pre-election environment as violent and states that the government has no other resources left to win and therefore it uses the administration.

"European Georgia" claims that the government sees the only salvation in using this resource, but it can no longer affect society.

Transparency International Georgia states that there are questions about violent incidents and that the investigative agency is politicized.