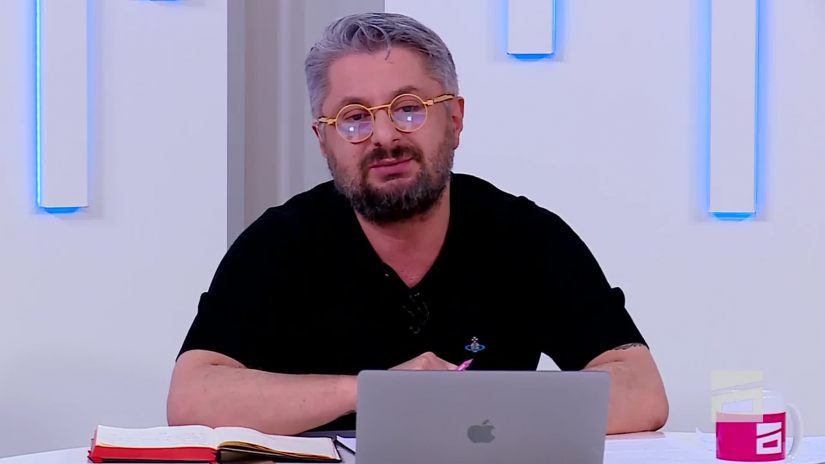 "Mtavari Channel" appeals to the Communications Regulatory Commission and the CEC and gives them a deadline until October 10 to decide whether Mikheil Saakashvili is allowed to appear in the pre-election video clips.

Here, we would like to remind you that the channel applied to the Commission on October 2, asking to clarify the admissibility of election advertising in which a foreign citizen participates, in one case in a positive and in the other case, in a negative context. According to lawyer Tamta Muradashvili, the answer of the commission is incomprehensible. In her opinion, the protection of political freedom of speech is especially important in the pre-election period.

I don't understand the reaction of the regulating commission in such an important pre-election period. It seems to be delaying the decision. If the Regulatory Commission does not give us a concrete answer before October 10 (as Nika Gvaramia wrote about it), we will decide in favor of freedom of speech. Moreover, political freedom of speech must be protected to a particularly high degree during the pre-election period. Therefore, we will broadcast election advertisements of both political parties," Tamta Muradashvili said.

For their part, representatives of the opposition believe that Mikheil Saakashvili, as a candidate for prime minister, has the right to participate in the election campaign, which makes bans of the Regulatory Commission meaningless.