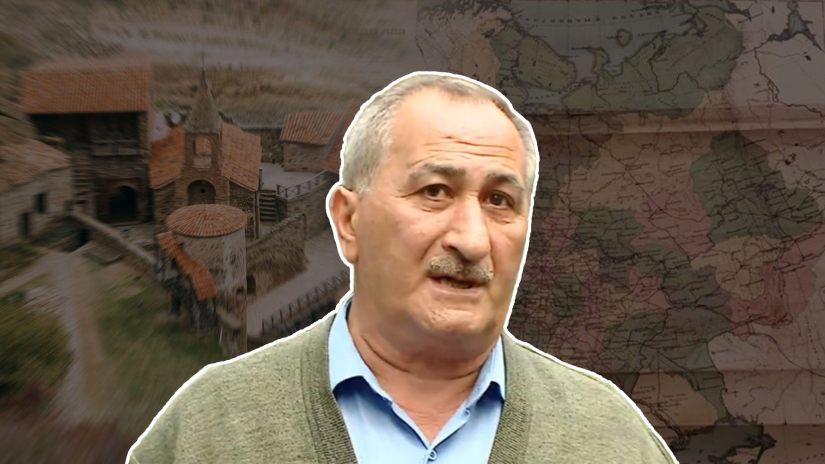 Prosecutor's Office has arrested Iveri Melashvili, former chairman of the border delimitation commission, on the charges in the case of David Gareji.

A former member of the commission Natalia Ilyicheva was also detained along with Melashvili. According to the investigative agency, "The forensic medical report found that the defendants in the process of delimitation were guided by the lines of borders drawn on maps of 1970-80s, which, as already noted, significantly contradicts the historical border of our country, including with regard to David Gareji."

Politicians have responded to the arrest of Iveri Melashvili on Facebook. Elene Khoshtaria, the representative of European Georgia, writes that she will go to the prosecutor's office at 19:00 today "to protest the arrest of decent people!"

David Berdzenishvili, a member of the Republican Party, wrote on Facebook that "The polarized election campaign, built on the image of the enemy, is the only technology of Bidzina's government".

Berdzenishvili also writes that "Ivanishvili's actions are not only shameful but also extremely dangerous. And here the politician addresses the government with a question - "Are you acting in  Russia’s interests?

Nugzar Tsiklauri, a member of the United National Movement, also responded to the arrest by writing that there was no evidence in the case. At the same time, Ciklauri writes: "He was arrested on cynical charges with the sole purpose of making him say" that black is white "in order to free himself from Bolshevik captivity and put the blame on us."

The arrest of Iveri Melashvili was also written about by the General Director of "Mtavari channel". Nika Gvaramia posts that the scientist was arrested by an informal ruler on absurd and fabricated charges and that Ivanishvili is doing so in order to topple Mikheil Saakashvili.

Let us remind you that today Iveri Melashvili was arrested and on October 2 the accused himself stated that the charges were invented for the pre-election campaign. 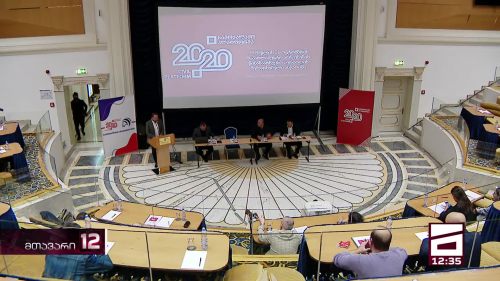 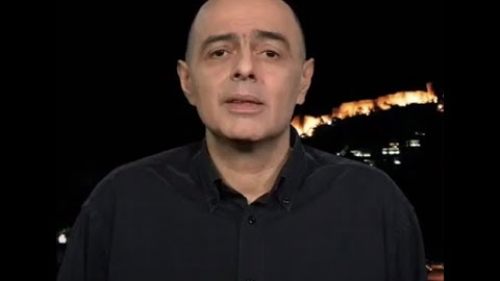 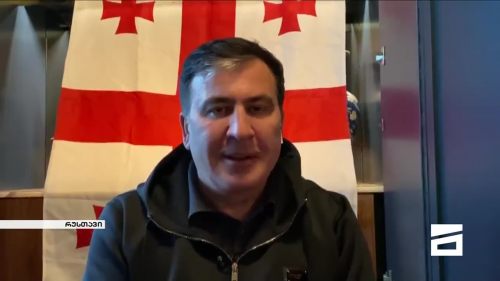 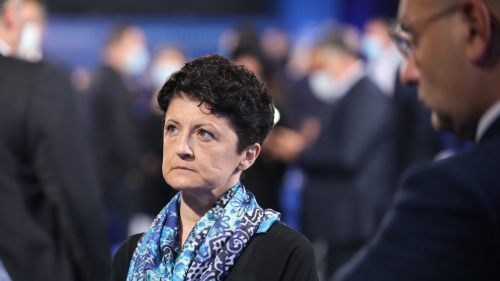 TUESDAY, 27 OCTOBER, 2020 - 14:24 PM
Tsulukiani claims that  opposition will try to spread false information about the elections