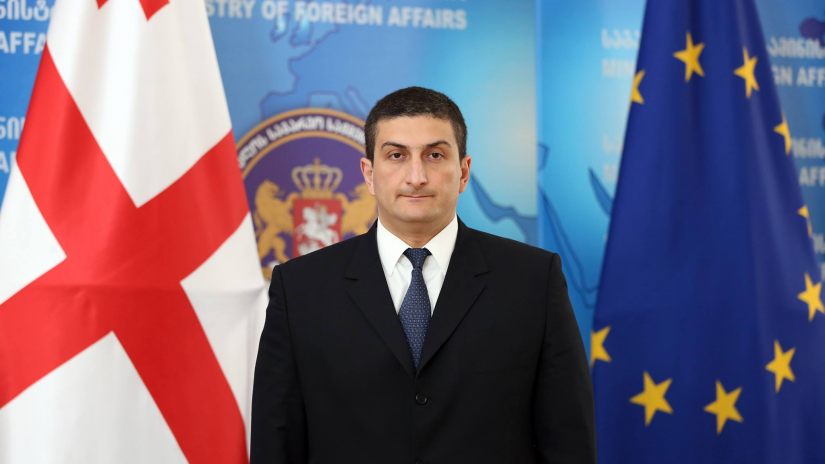 The statement of the Georgian Ambassador to Denmark in support of Iveri Melashvili was enough for David Zalkaliani to openly criticize his long-time colleague from a high tribune for his different and clear views, and the Ministry demanded detailed explanations from Giga Gigiadze.

This statement by the Foreign Minister reminded the former diplomats of Soviet censorship. A time when the country served only one party and people had to pay dearly for different views. David Zalkaliani today did not support his employee Iveri Melashvili, but the man who was not afraid to express his  support publicly was severely criticized.

Unlike his colleagues, the Georgian ambassador to Denmark expressed support for Iveri Melashvili shortly after his arrest.

Gigiadze was a member of the Delimitation and Demarcation Commission in 2011. He also knows a lot about maps and the work of the commission. That is why the diplomat decided to publicly express his anger, as he himself writes, because of absurd and groundless accusations, as a result of which the Prosecutor's Office of Ivanishvili sent to prison a 62-year-old man who loves his work and country for an indefinite period.

Former diplomats, who worked for a long time in the Foreign Ministry under the previous government, hardly recall the fact that someone became the recipient of public reprimands and comments because of their human solidarity and principled position.

Acting diplomats, in contrast to their colleagues, avoid taking up open positions. The Foreign Ministry has already begun discussing what punitive mechanisms will be applied to a disobedient diplomat who dared to take a decent position without the consent of the Foreign Ministry.