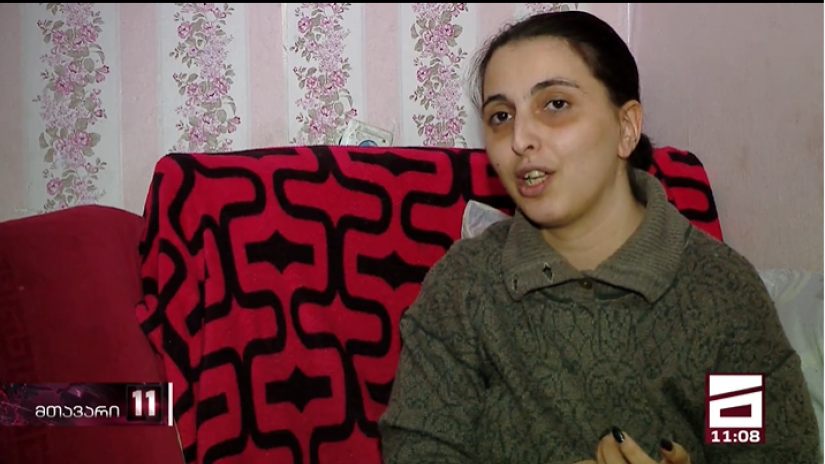 With the elections approaching, the agitators of the government are also starting to take aggressive actions. The target of the Dream this time became the poorest-the most socially unprotected segments of the population, who were threatened by the coordinators of the government with the deprivation of the already minimal assistance. People in extreme distress will be doomed by the government to starvation if their vote goes to an opposition candidate. Families have already received this ultimatum of the Georgian Dream, but they do not plan to change their choice despite the threat.