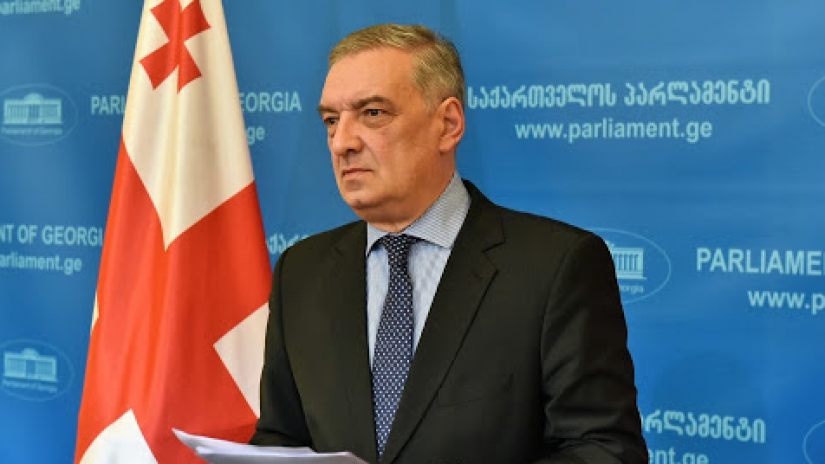 Statements of the lawyers of the detained in the so-called cartographers' case, as well as of politicians, in which they point to the absurdity of the accusations, are statements against the interests of the country for Gia Volsky.

Although the investigation has just begun and Iver Melashvili and Natalia Ilyicheva have been sentenced to pre-trial detention, Volsky predicts "transfer to the penitentiary system.

"It's a pity that certain people are involved in such violations and can be transferred from the chair of the accused to the penitentiary system," - Volsky said.

According to him, the prosecutor's office has no right to postpone investigation of important issues for political reasons:

"It is the first time I have seen lawyers and politicians fighting so fiercely, holding rallies claiming that the territory belongs to Azerbaijan, not Georgia. This is surprising, and such outrage is caused by what is called the pre-election period. The state must protect itself and its interests, not those of a particular person or political group. This is an axiom," Volsky said.

We remind that on October 7 members of commission  of  border demarcation with Azerbaijan, Iveri Melashvili and Natalia Ilyicheva were detained.

The prosecutor's office accuses them of using maps contrary to territorial interests of Georgia while working in demarcation commission.

The detainees are  under investigation under Part 1 of Article 308 of the Georgian Criminal Code, which provides for 10 to 15 years in prison. On October 8 Tbilisi city court sentenced both of them to two months of pre-trial detention.