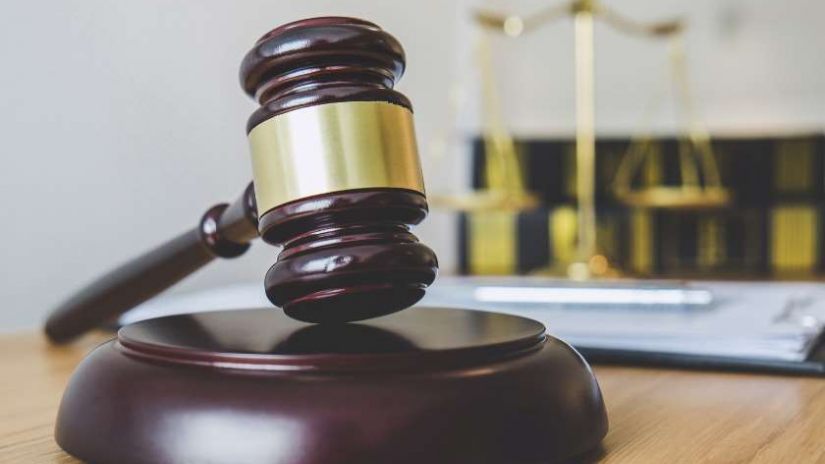 Under the pretext of getting acquainted with the secret materials, the so-called "jacket case" hearing was held today behind closed doors in Tbilisi City Court. After the hearing, it has become known that the prosecutor's office withdrew its own witnesses and experts, whose testimony was the main evidence in the case.

Temur Janashia, former head of the Special State Security Service, believes that talks about lack of evidence are a manifestation of cynicism by the authorities.

The prosecutor's office told us that they had no evidence in this case. They have withdrawn their own experts. This government cynically tells the man seven years later that nothing really happened,- Temur Janashia said.

The hearing on the jacket case will continue on November 10. Recall that former Georgian President Mikhail Saakashvili and former head of state security Temur Janashia are accused of embezzling budgetary funds.

As it is known, the Human Rights Center has included 20 cases in the list of politically motivated cases. Among them is the so-called " jackets’ case", as well.