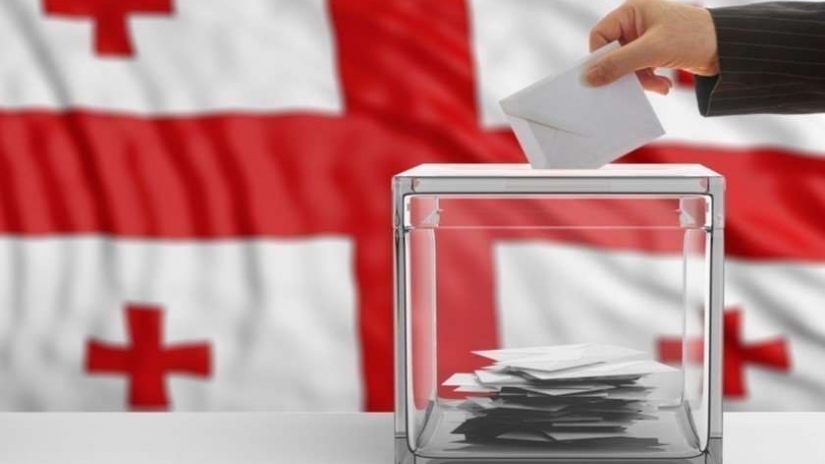 The ruling team is likely to plan a large-scale election rigging in Kutaisi.  The opposition focuses on portable ballot boxes and claims that only supporters and activists of "Georgian Dream" were included in the list of those who should use portable boxes. People, who find it difficult to move independently, are informed that the quota is already filled.

According to the current legislation, only 3% of voters registered at a polling station can use a portable ballot box.

One voter, who is to use the portable box on October 31, says that he did not write an application and does not know how he got on the list.

"This is the last effort of the "Georgian Dream," but I want to assure you that it will not help them," said Giga Shushania, a candidate for mayor of Kutaisi from the United National Movement.

The government probably has a plan to manipulate portable boxes in Tbilisi. According to the opposition, the number of boxes has increased to a record level.