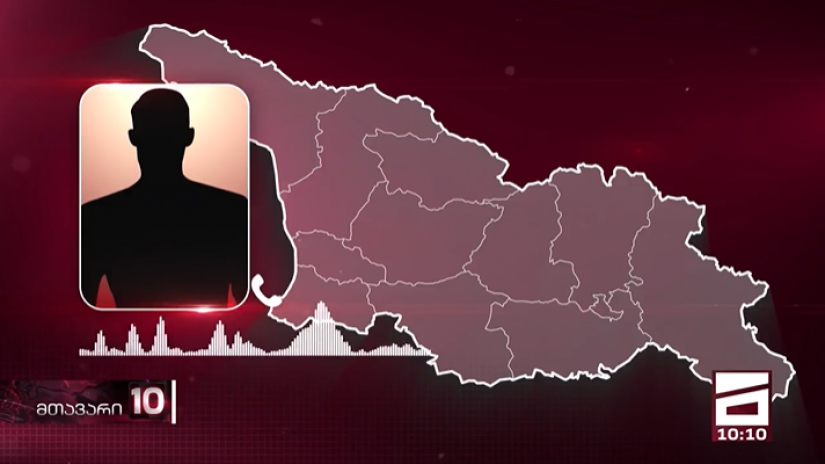 100 GEL for one vote - the ruling party in Dmanisi, after raiding the offices of the opposition, has already started bribing. One of the voters tells the "Mtavari Channel"  that he was contacted by the ruling party, asked to mark number 41, and promised 100 GEL in return.

A voter who did not want to be named stated that members of the Georgian Dream threatened him and his family during the previous elections because they were supporters of the opposition.