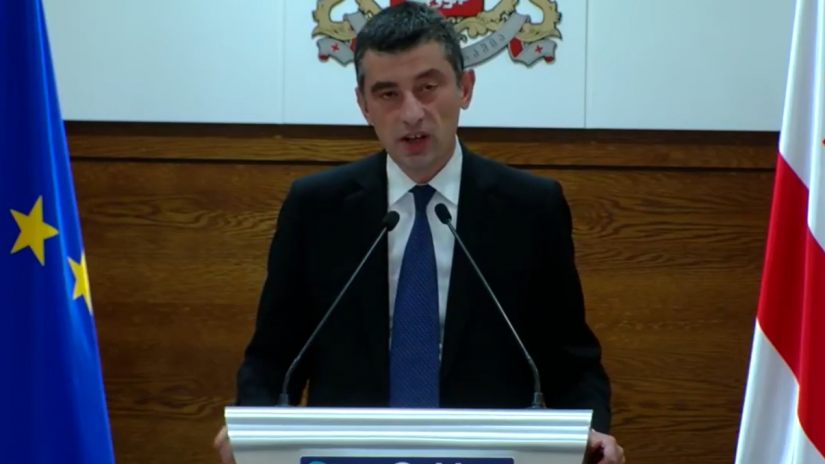 The Prime Minister accused the opposition of aggravating the subject of David Gareji. Giorgi  Gakharia says that this story began many years ago, but it escalated a year ago, and "the opposition must ask itself questions about it.

Gakharia does not rule out the possibility of a new accusation against the third president of Georgia and says that it will not be special news, at the same time he says that everything is the prerogative of the investigation:

That is the prerogative of investigation. Wherever the investigation goes, no one in this country will be indulgent, and the criminal investigation against Saakashvili will not be new," says Gakharia.

The Prime Minister says that in the coming days the daily number of infected will exceed 1000 people, but according to him, the health system will cope with this process.