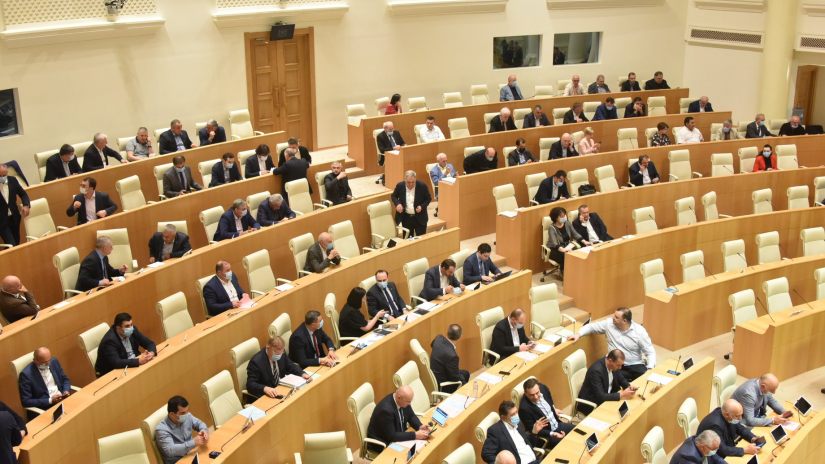 The Georgian Young Lawyers Association conducted a study on parliamentary control and identified shortcomings in the work of the parliament. The study covers the activities of the legislative session 2019-2020.

Members of the NGO studied requests - MPs' requests, government working hours and ministerial reports. The research document includes a comparative legal analysis of the experience of 12 EU legislatures and the Georgian Parliament.

"We want to improve the work of the legislature.The country needs two weeks when the parliament gathers to introduce government hours, where deputies will have the opportunity to ask relevant questions to ministers," said Vakhushti Menabde, the representative of GYLA.

The Young Lawyers Association says parliamentary oversight has improved since the new rules were adopted, but shortcomings still exist.