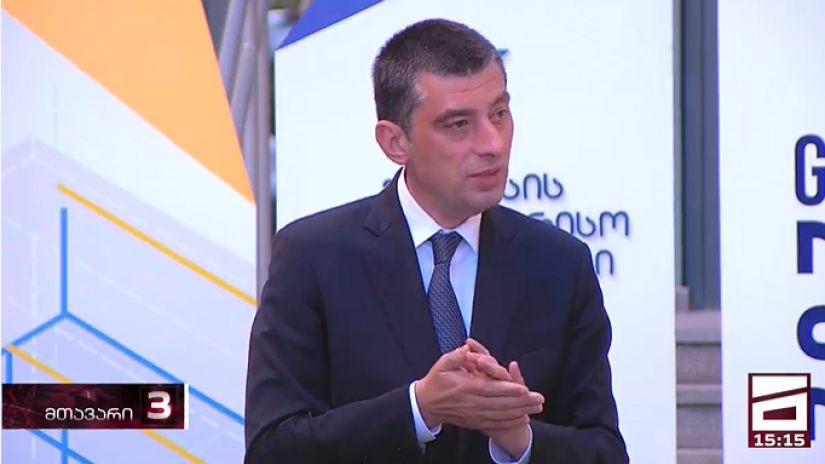 The Georgian prime minister has responded to an ongoing special operation in Zugdidi against   an attempted bank robbery and hostage-taking. Despite the difficult situation in Samegreloat the moment, Gakharia says that crime rates have not increased in the country.

Even against that backdrop, Prime Minister Gakharia managed to make a critical remark and stated that the live broadcast of the special operation was incorrect:

“As far as I know, at the moment it is one person who allegedly broke into a branch of one of the banks, and I am sure that law enforcement agencies will make every effort to conduct this action effectively, and most importantly, to disperse these people peacefully. As for the crime, I have answered this question many times based on my previous position.

Dear friends, look at the statistics and figures. There is a certain kind of crime where we have growth. As for general criminality, if we talk about statistics, there are a lot of crimes that three or four years ago were not classified as crimes at all. There is  overall increase. It  does not mean that there were no crimes in the country. I will give you a simple advice. Compare the last 8-10 years and you will see exactly what happens with regard to homicide, premeditated murder and theft,” Gakharia said

A special operation is underway in the center of Zugdidi at the moment. At that time, according to the available information, an armed person broke into the Bank of Georgia and took hostages.

Some of the hostages are taken out of the back of the building with the help of a fire ladder.The number of remaining hostages is 19.

An investigation has been opened under Articles 179, 236 and 144 of the Criminal Code. The Interior Ministry will provide information to the public in stages. 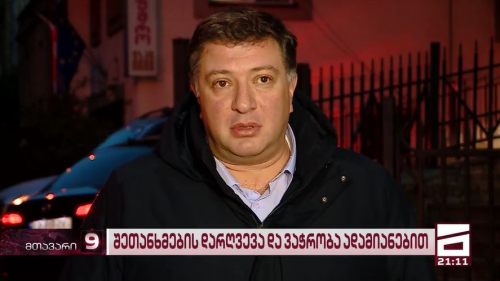 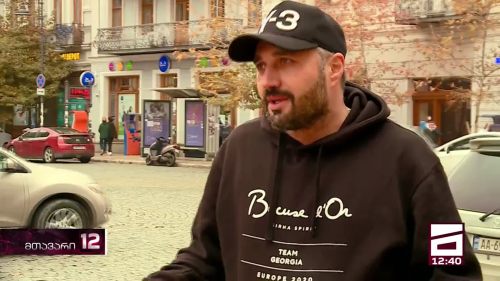 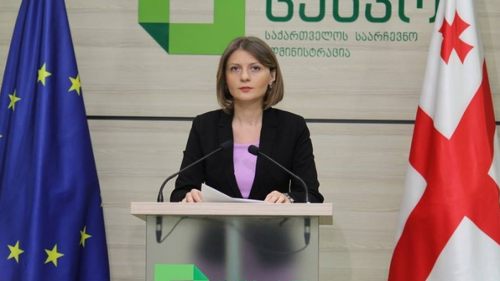 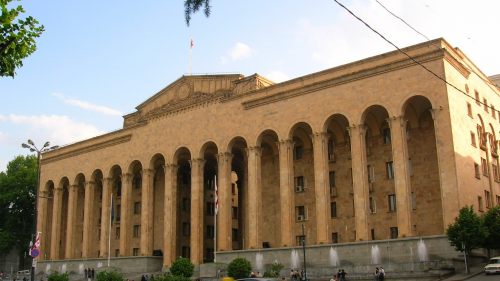 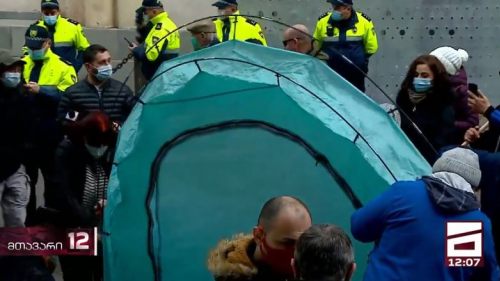 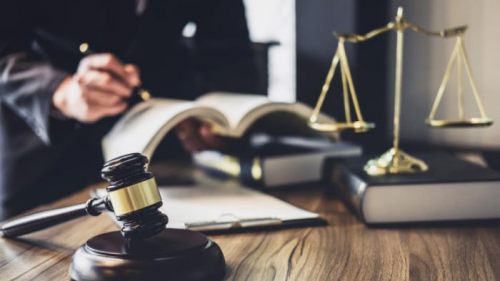 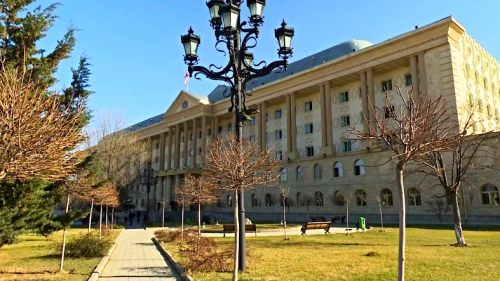 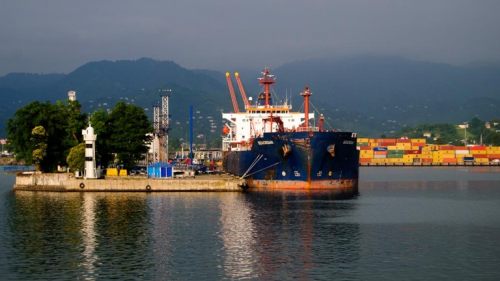 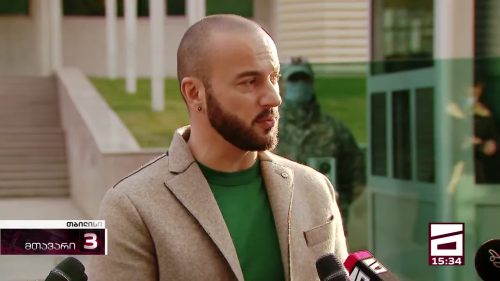