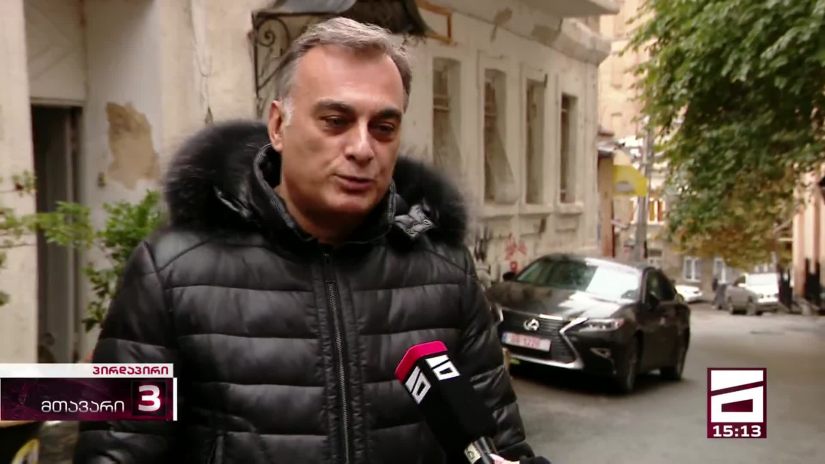 According to the leader of the United National Movement, Zaal Udumashvili, the United Opposition has decided to completely ignore tomorrow, November 21 elections and is not planning any action or protest.

"We have been discussing for several days how we are going to protest against tomorrow's run-off, but after this discussion, we have all concluded that any protest will increase the importance of run-off. We have decided to completely ignore tomorrow. Nothing will happen tomorrow. We have annulled all the rallies," –said Zaal Udumashvili.

According to Udumashvili, tomorrow those young people who have not lived in the Soviet Union will be given a unique chance to see Soviet Georgia for one day, which was governed by a one-party parliament.

We would like to remind you that according to the decision of the CEC, the elections will be held tomorrow, November 21. None of the opposition parties participates in run-offs. 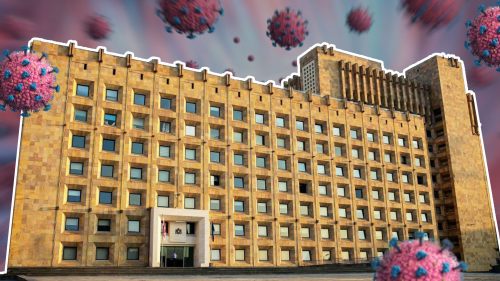 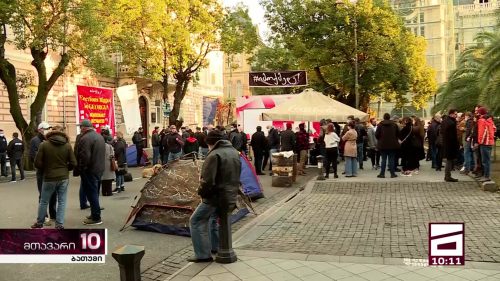 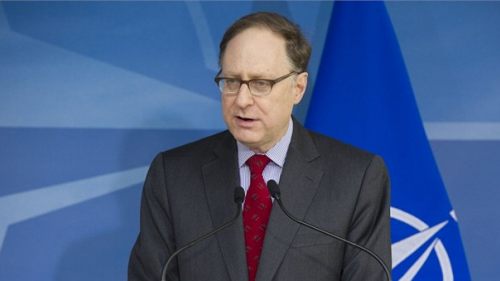 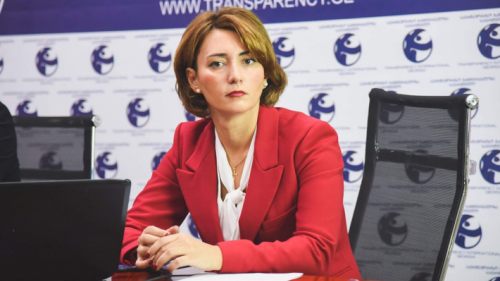 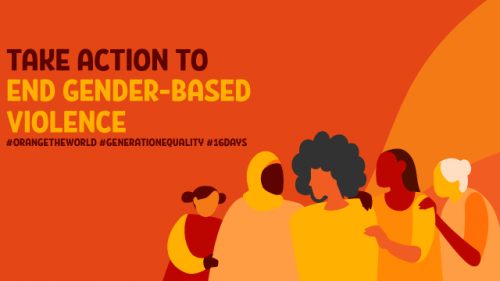 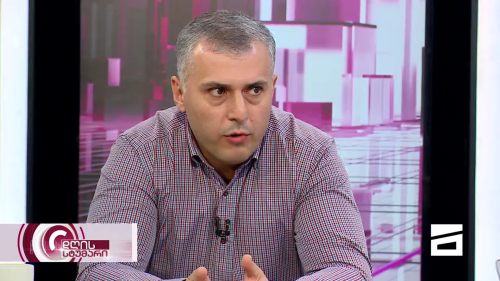 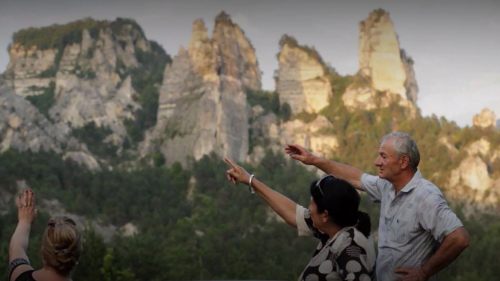 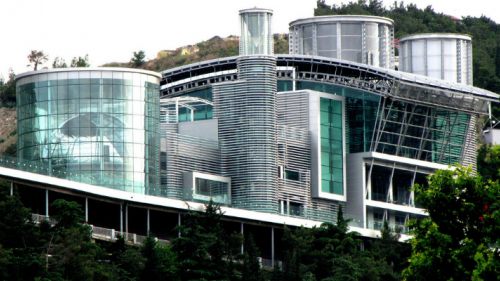 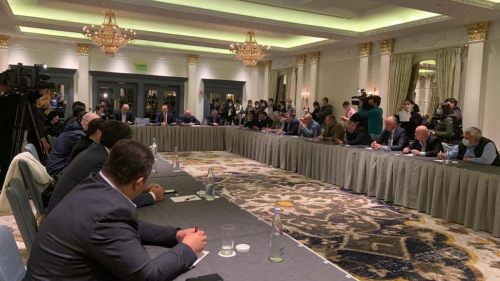