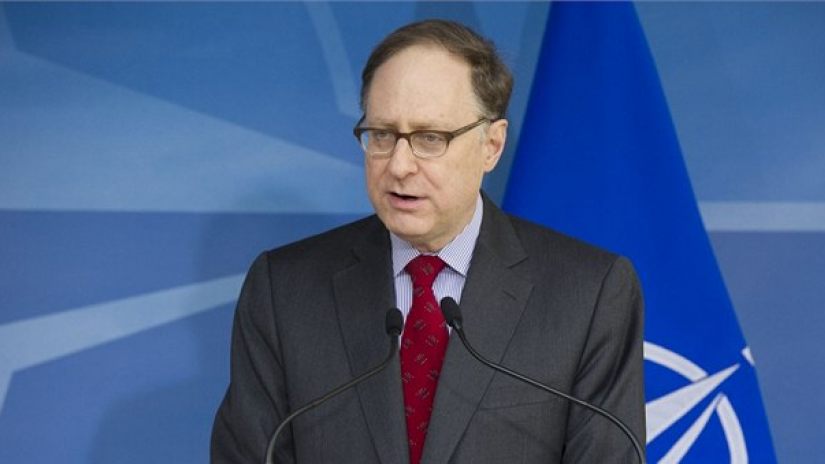 According to the  information is spread by the "Voice of America", Alexander Vershbow, the former Deputy Secretary General of NATO, says that a new status should be created for Georgia and Ukraine to join NATO.

"In order to protect ourselves from political interference and to create cybersecurity, we must help Ukraine, Georgia, and now Belarus to defend their sovereignty. We must increase costs against Russia's aggressive behavior. Therefore, we think we should be patient and firm in upholding our principles," , - he said.

For reference, Alexander Vershbow is an American diplomat and former Deputy Secretary-General of the North Atlantic Treaty Organization.In 2001-2005, Verbshaw was the US Ambassador to Russia.