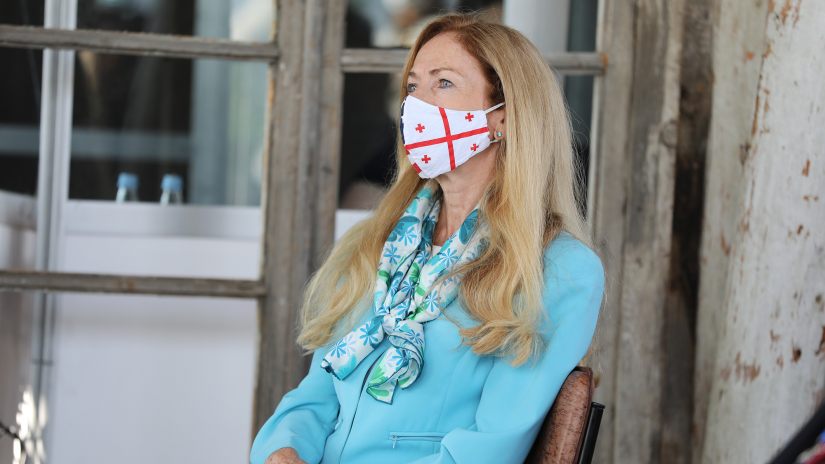 It is not yet known when the third round of negotiations between the government and the opposition will take place. Ambassador Kelly Degnan will meet with opposition leaders today. Among the first to arrive at the residence was the leader of  "Labour parties" Shalva Natelashvili.

She says  that the opposition  are waiting for the proposal of the ruling team, because the position of the opposition regarding the election fraud is unchanged.

According to European Georgia MP Levan Tarkhnishvili, the opposition has repeatedly stated their position that they don't intend to go to parliament because of the current situation and that re-election should be held in the country.

As for the party “Lelo”, they are counting on the efforts of the diplomatic corps and facilitators.