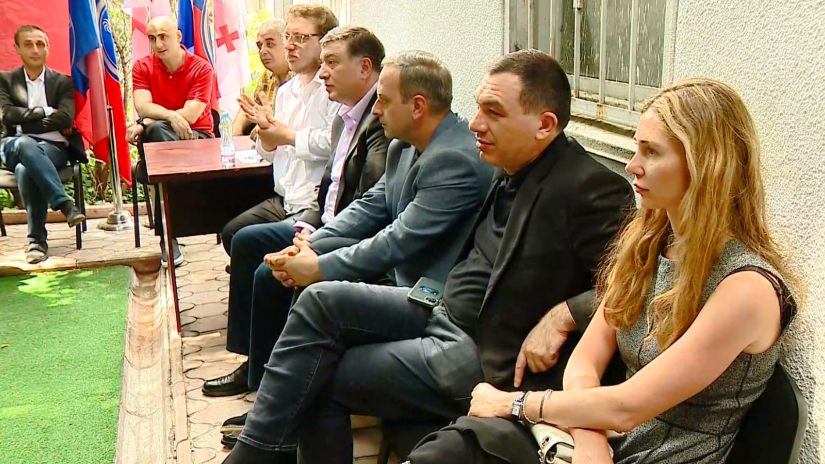 The opposition is convinced that the government will still use the pandemic for its own purposes. Nevertheless, they think that no matter what happens, people will not forgive Ivanishvili for rigging the election and there will still be protests.

"Now the ball is in Bidzina Ivanishvili's court and we all understand that it will be his personal decision to assume this responsibility to bring the country out of this crisis because he plunged the country into this political crisis when elections were stolen amid economic and epidemiological crisis," - said the UNM member Tina Bokuchava.

According to Gigi Ugulava, one of the leaders of European Georgia, there have been no proposals from the Georgian Dream yet.

"I do not know what concessions are going to be made, I find it difficult to say based on these meetings,, the purpose of the last two meetings is an attempt by the US and EU ambassadors to find crosspoints between the government and the opposition, but I cannot  tell you that positions are getting closer - said the leader of "Girchi", Zura Japaridze.

The viewpoint of the opposition is unchanged and they say that up to this stage the re-election proposed by them is on the negotiating table. 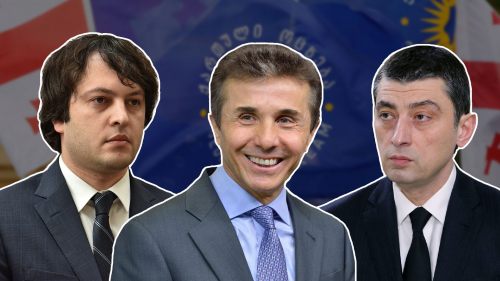