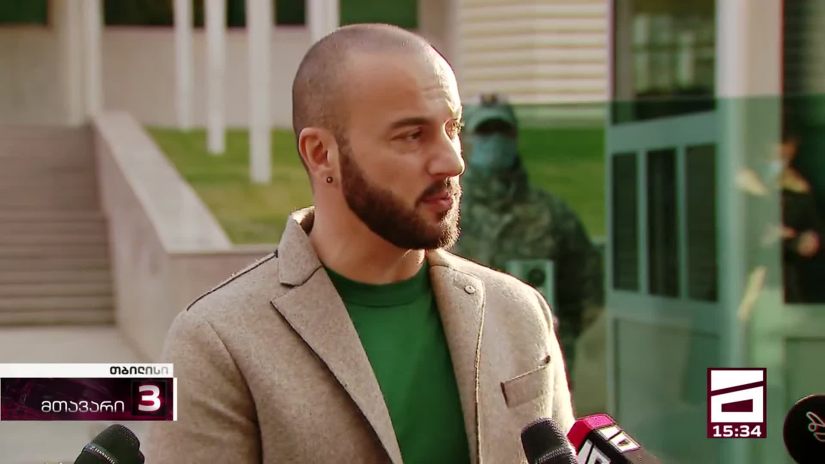 Mtavari Channel journalist Giorgi Gabunia has recently arrived at the State Security Service, where he will be granted victim status and will be briefed on the case file along with his lawyer He said he hoped that the investigation would open the case and was happy that the process was moving forward.

"I do not know anything new yet. The only thing is, they called me and told me that I had to apply for victim status today, which I expected. You also saw in the statement that it was confirmed - this person was gathering information about me to commit something worse later. I will tell you the rest later, "Giorgi Gabunia said.

According to Mtavari Channel, the case concerns the preparation of a contract killing of Giorgi Gabunia, the information about which the Ukrainian colleagues passed on to law enforcement agencies in Georgia. According to our data, the order to liquidate Gabunia was given by Ramzan Kadirov.

Giorgi Gabunia has just arrived at the State Security Service with his lawyer, they will be informed about the case file at the agency.