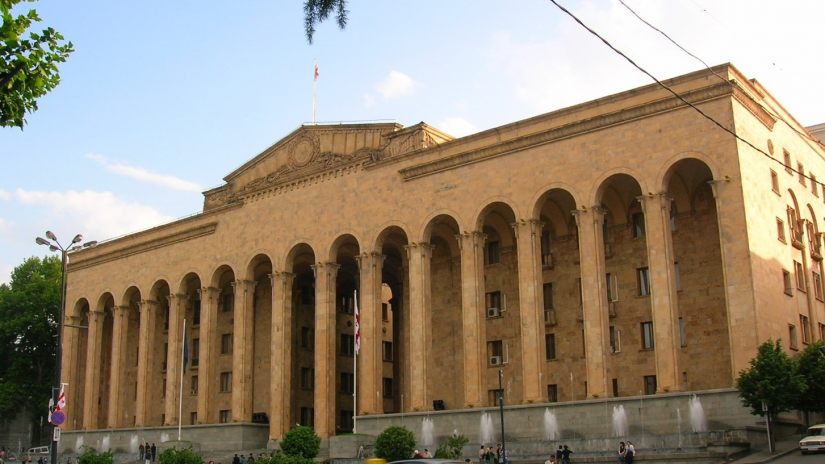 The opposition assesses Georgian Dream's statements that the rallies are irresponsible and cause the spread of the coronavirus as the abuse of the pandemic for political purposes and, despite the calls of Amiran Gamkrelidze and Ekaterine Tikaradze, intends to gather at Metekhi and sign a memorandum in parallel with the first sitting of the parliament.

All parties will confirm that they are cooperating with each other, the main demands are early elections, dismissal of the CEC, release of political prisoners.

Political parties that have crossed the threshold refuse to enter the Parliament. Those who have already become MPs say they are resigning.

Opposition leaders say the government itself violated COVID-19 regulation when citizens were  dispersed water cannons at the CEC.

"Both Amiran Gamkrelidze and Ekaterina Tikaradze should answer the question whether  the use of water cannons against the protesters was carried out  in accordance with the rules and regulations, which Amiran Gamkrelidze said was a political issue. "In order not to upset" the Dream "and the government, I believe that the decree was introduced in connection with the political process," - Zaal Udumashvili.

"All the restrictions imposed by the Georgian Dream today are unconstitutional, without a parliamentary and presidential decree, it can not withstand any legal test," said Saba Buadze from Lelo.

The first session of the single-party parliament will be held in early December.