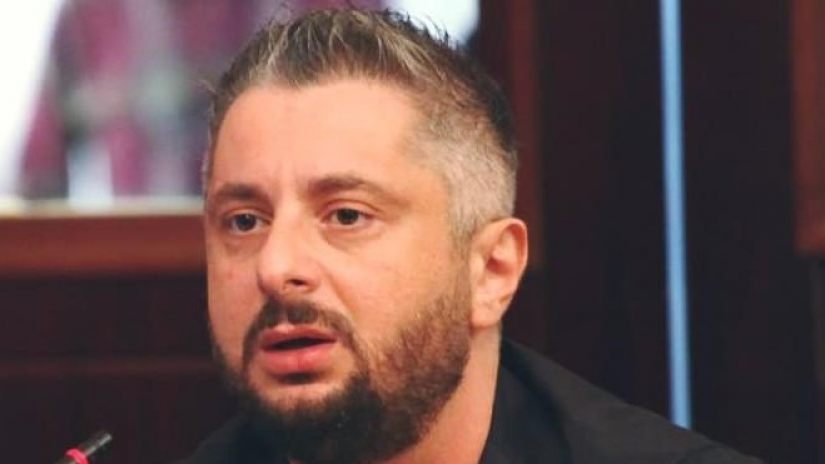 "So a new wave of repression has begun," responded the director-general of the Mtavari Channel to the continuation of his trial in the city court. According to Gvaramia, he was called from the court and told that the trial would be resumed on December 7.

According to him, he is not going to make a concession and prefers to take off Ivanishvili's mask even more by going to prison.

"So, a new wave of repression has begun. I was called from the city court and told that the trials would be resumed on December 7. My arrest and neutralization seem to be very urgent at the peak of the Corona pandemic and before the New Year. This may also be used as a trading topic during negotiations where the trade with captives appears to be admissible, even under diplomatic scrutiny.

I openly declare that in none of the negotiations I need any concessions to be made to the Dream's terrorist regime of prisoners traders  because of my problem. Thank you, I would rather take off the mask of Ivanishvili by my going to prison and hasten the throwing of him into the dumpster than make concessions to extend his regime. You remember the March 8 agreement, where alongside with partially proportional system, my and other politically motivated cases were suspended with the participation of the same ambassadors, who are still meditating. So, how it ends, you can  see now. Therefore, negotiating with the  Dream makes no sense, purely pragmatically. Idealistically, with or without ambassadors, the Georgian Dream is a terrorist and a prisoner trader, and it is impossible to negotiate with terrorists.

I wonder why the ambassadors are taking part in this trading with captives, why they are involved in a process in which the Georgian Dream is trading with the freedom of people wrongly arrested or detained for the purpose of blackmail?  Isn't it clear that people are being wrongly arrested and prepared to be detained? Or does it need protocols and justifications to determine the fatality ? Or what agreement was observed when the same ambassadors acted as guarantors? Or, which agreement was observed where the same ambassadors stood as guarantors? Which one was not broken by  the Dream? Or being chronically deceived by the Dream is ok?

It is no longer awkward, it is already a shame”, - Nika Gvaramia posted on Facebook.