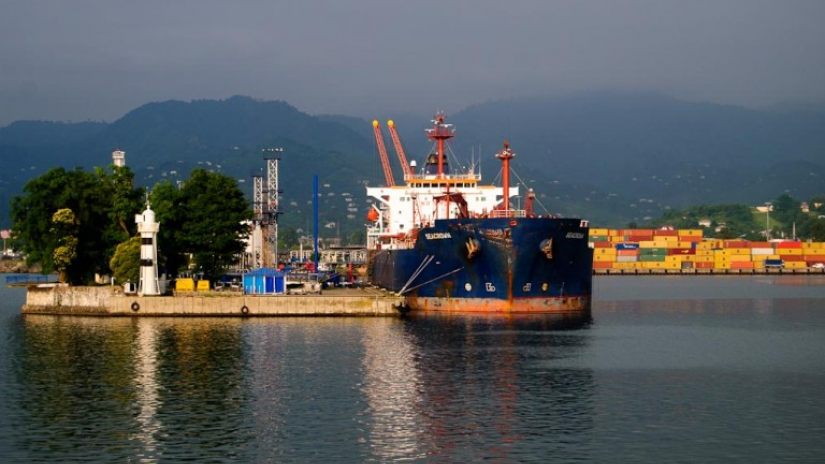 The boat was detained by the Georgian border police when crossing Georgia's territorial waters on the way to Turkey from Ukraine. Apparently, the government was so frightened by the possibility of Mikhail Saakashvili returning to Georgia that it was now ready to imprison innocent people.

Two Ukrainian citizens and one Georgian citizen have been detained. One of them is a member of Mikhail Saakashvili's personal guard; all three were arrested by the authorities only on suspicion. According to the lawyers, the boat was moving without violating the law on territorial waters, and there was no reason to detain  those people. Thus, they have been illegally detained for the fourth day already.