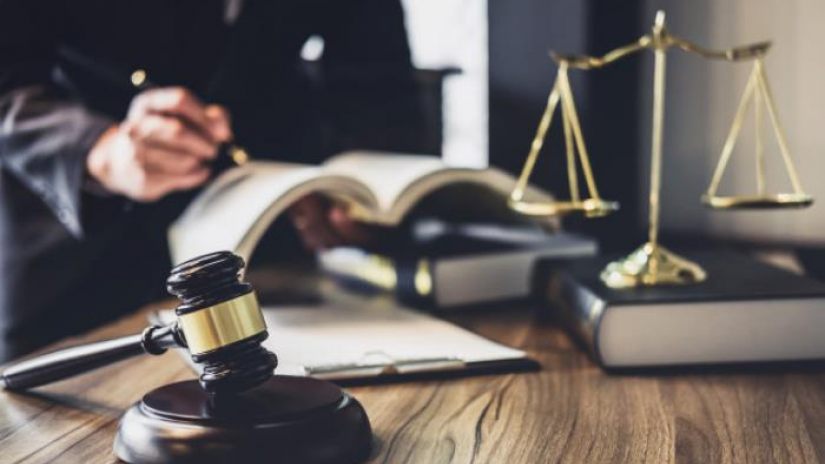 The trials of the opposition leaders and the director general of the main channel have been postponed, the reason being named Covid pandemic. Politicians say that first announcing and then postponing repressions by Bidzina Ivanishvili is a game of nerves and another political step, thus indicating that the oligarch will do whatever he wants: if he wishes he would start repressions or  postpone them.

It is difficult for me to say why the trial was postponed and why the pandemic became the reason for the postponement now, but the fact is that I was contacted by the court and told that according to the recommendation of the Council of Justice, the trial has been postponed, at least for December 7”, says lawyer Dito Sadzaglishvili.

All this indicates that the country is heading towards dictatorship, Ivanishvili realized that he could not bribe anyone, so he involved the court in the case, and now, by postponing these processes, he tells us once again that he will do whatever he wants, - says Nino Burjanadze.

"We signed the agreement on March 8 through the mediation of the ambassadors, and according to this agreement, the conduct of politically motivated cases should have been dismissed. This is unambiguously spelled out  in the agreement, - says Badri Japaridze from "Lelo Georgia".

We would like to remind that on March 8, 2020 opposition political parties signed the following text:

We, the signatory parties, have joined the dialogue to ensure that the 2020 parliamentary elections are held in a free and fair environment, reflecting the will of the people of Georgia. We agree on the importance of maintaining the highest standards in the Georgian justice system and are striving to improve them. Despite dissent, we all agree that it is necessary to respond to actions that might be perceived as improper politicization of the courts and electoral processes, and that similar actions should be avoided in the future. We welcome the President's proposal to promote a free, fair and transparent electoral process within the framework of his/her constitutional authority.