According to experts, another reckless statement by President Zurabishvili on the creation of the "Caucasus Platform" meets the interests and agenda of the occupying country.

"I do not understand, the President of Georgia personifies the sovereignty of the country, so I do not understand why he should want this country to join the plan to deploy Russian occupants on all borders and within the borders of Georgia. Russia continues to occupy 20% of Georgia's territory. This move reinforces what Russia is doing in the region" , - said Ben Hodges, a former U.S. military commander.

Experts  say the platform is a trap that allows Iran, Russia and Turkey to meddle in the region so that both the EU and the North Atlantic Alliance stay out of the process.

"It is dangerous for Georgia to participate in any platform without our Western partners, the U.S. and the European Union. However, there are other obstacles that call into question the viability of such an initiative, for example, the fact that Armenia has no diplomatic relations with either Azerbaijan or Turkey, and in the near future, it is probably hard to imagine that it will happen; and, indeed, Russia should not be interested in creating a platform in the Caucasus, where Iran and Turkey would be shareholders in this situation. As for Salome Zurabishvili's statement, it is detached from reality" , -said Zurab Batiashvili, a researcher at the Alexander Rondeli Foundation.

"Unfortunately, Ms. Salome continues these very sad traditions of making wrong statements. Her statements call Georgia's interests into question. the statements that she is making,  are  detrimental to the interests of Georgia, and what is very bad, it all comes as a surprise to our trusted partners, such as the United States" , -said Nodar Kharshiladze, founder of the Center for Strategic Analysis.

The position of the Ministry of Foreign Affairs on Salome Zurabishvili's statement is still unknown, however, it is a fact that the government is silent.

On December 11, Reuters reported that Turkish President Recep Tayyip Erdogan said he had discussed in Baku with his counterparts a regional cooperation platform in the Caucasus that could turn a new page in relations with Armenia if Yerevan took "positive steps."

Erdogan said the regional platform - which includes Russia, Turkey, Azerbaijan, Georgia, Iran and Armenia - would be beneficial to all, and that Vladimir Putin was also interested in the idea.

The idea of ​​a 'Caucasian Platform' was welcomed by the President of Georgia, Salome Zurabishvili, which was followed by criticism first from the former US Ambassador to Georgia, Ian Kelly, and then from the former Commander of the US Armed Forces, Ben Hodges 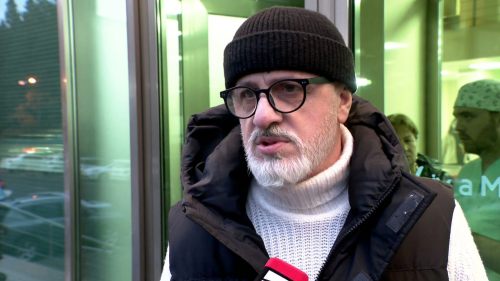 TUESDAY, 29 NOVEMBER, 2022 - 19:45 PM
"If Mikheil Saakashvili is receiving adequate treatment, why do they offer to bring foreign doctors" | The lawyer's answer to Bregadze 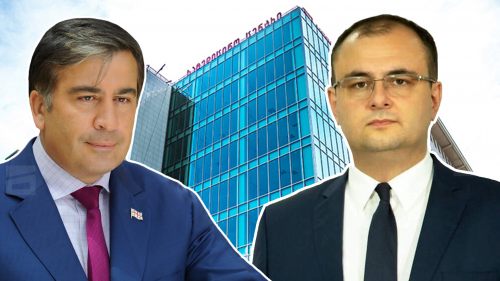 TUESDAY, 29 NOVEMBER, 2022 - 19:41 PM
The state offers Mikheil Saakashvili to bring any doctor from any foreign clinic and involve him in the treatment process - Special briefing by Rati Bregadze 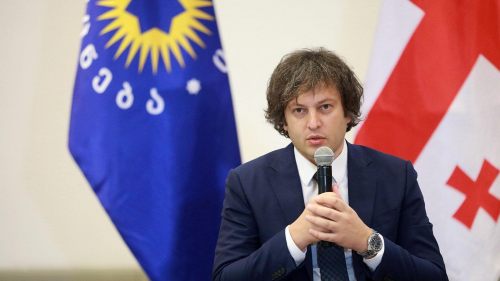 TUESDAY, 29 NOVEMBER, 2022 - 15:13 PM
Tymoshenko came out of prison in a wheelchair and jumped up the next day, are we dealing with a similar simulation - Kobakhidze on Mikheil Saakashvili 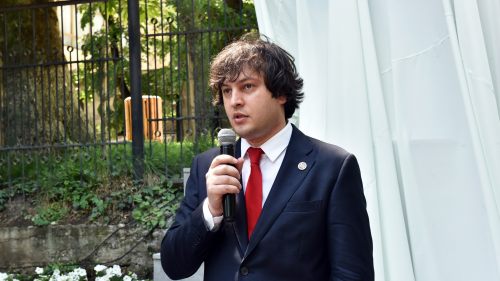 TUESDAY, 29 NOVEMBER, 2022 - 12:59 PM
Even now, I think that it was not necessary to send it to the Venice Commission at all - Kobakhidze on the bill on deoligarchization 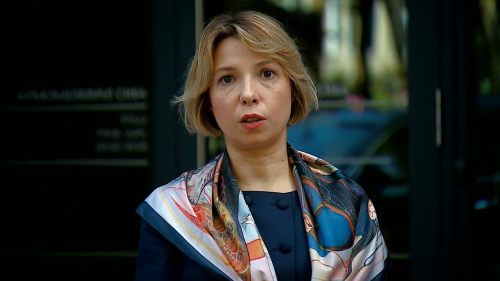 TUESDAY, 29 NOVEMBER, 2022 - 12:31 PM
If someone from the majority were to see Mikheil Saakashvili, they would see how difficult the situation is - Lomjaria

TUESDAY, 29 NOVEMBER, 2022 - 11:42 AM
"Mikheil Saakashvili should be released immediately" - the conclusion of "Empathy" will be made public today