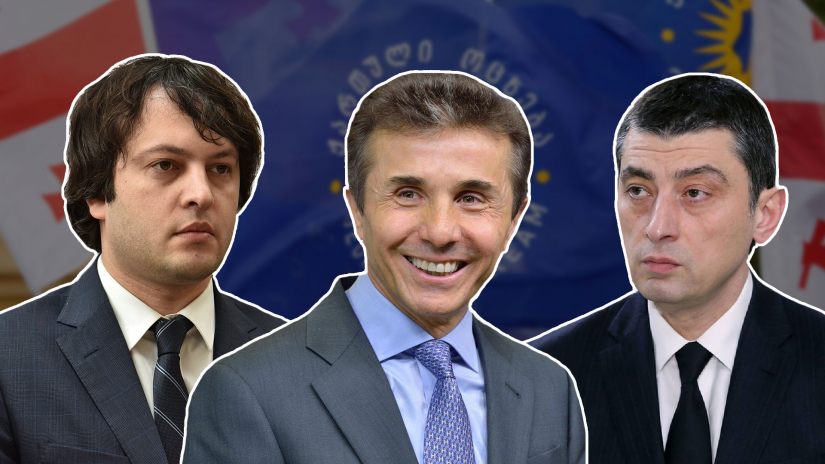 Tomorrow, on January 16, Irakli Kobakhidze will be approved as the new chairman of the Georgian Dream and a new political council will be elected.

Ekaterine Tikaradze, Nikoloz Samkharadze, Kakha Kuchava, Tea Tsulukiani, Lasha Natsvlishvili, Vasil Maglaperidze, Maka Bochorishvili, Shalva Papuashvili - according to "Mtavari", this is a probable list of new faces who will be nominated as members of the political council.

Former teammates of Bidzina Ivanishvili from the opposition say that the resignation of the Secretary General, after which Kakha Kaladze will be left without a high position in the party, is a sign that the influence in the Dream will begin to redistribute among the clans.

"Kakha Kaladze is not a figure who will bear  Irakli Kobakhidze in the party, even if he gets used to the formal ruling, Kobakhidze held a lower position than Kaladze, and the control package will obviously remain with Ivanishvili again," Eka Beselia said.

At the moment, preparations are taking place in Expo Georgia, where the ruling party's congress is being held tomorrow. 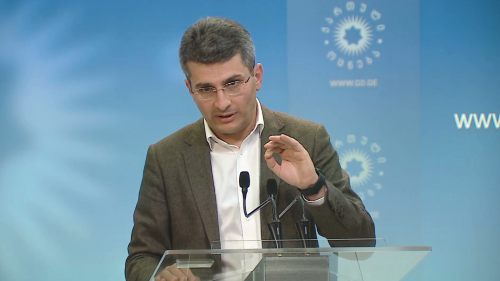 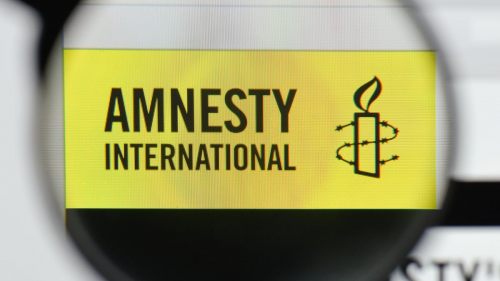 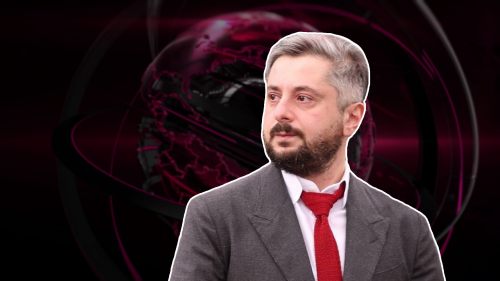 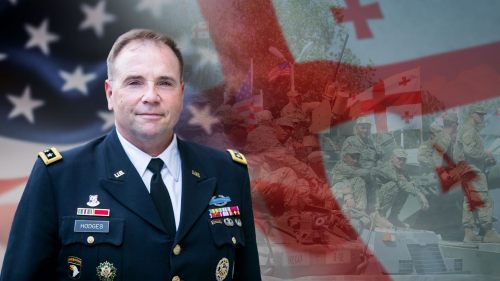 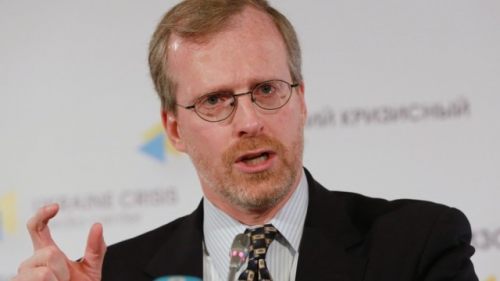 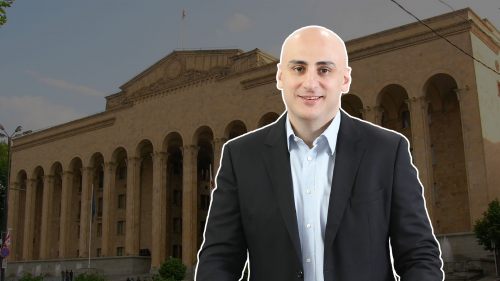 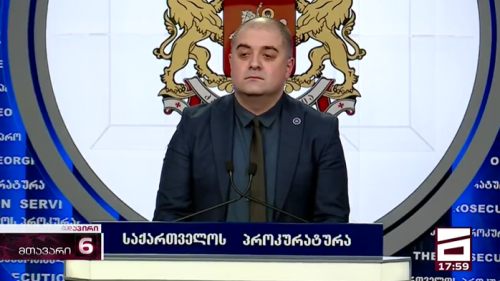 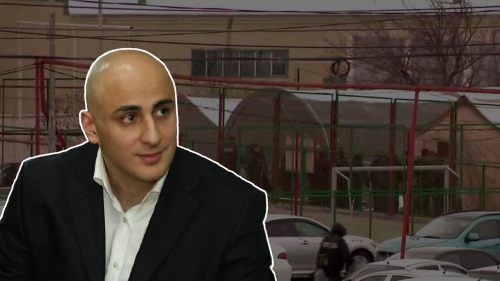 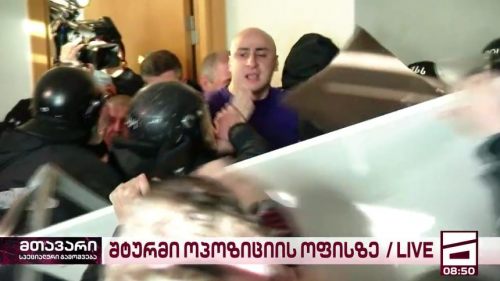