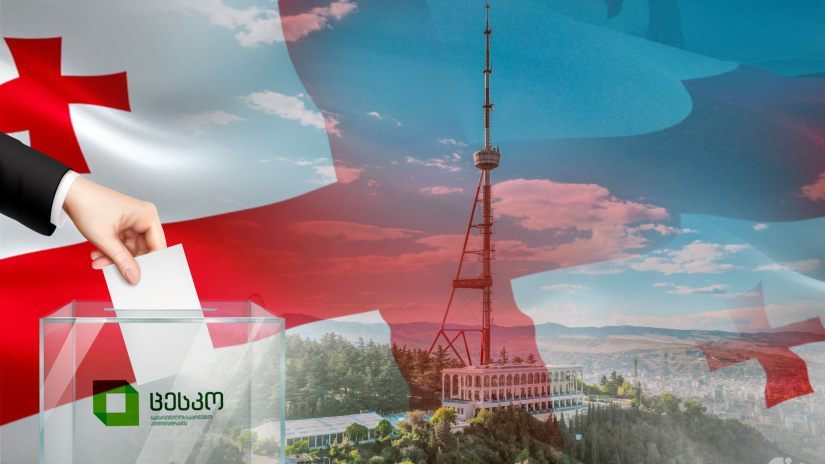 International Republican Institute (IRI), according to a public opinion poll If the elections were held next week, 35% of respondents would vote for "Georgian Dream", 18% - United National Movement - "strength is in Unity".

The data on other parties are as followed:

Data was collected between February 2 and February 26, 2021. The sample consisted of 1,500 permanent residents of Georgia aged 18 and older and eligible to vote. It is representative of the general population by age, gender, region and settlement size. The margin of error does not exceed plus or minus 2.5 percent, and the response rate was 75 percent.