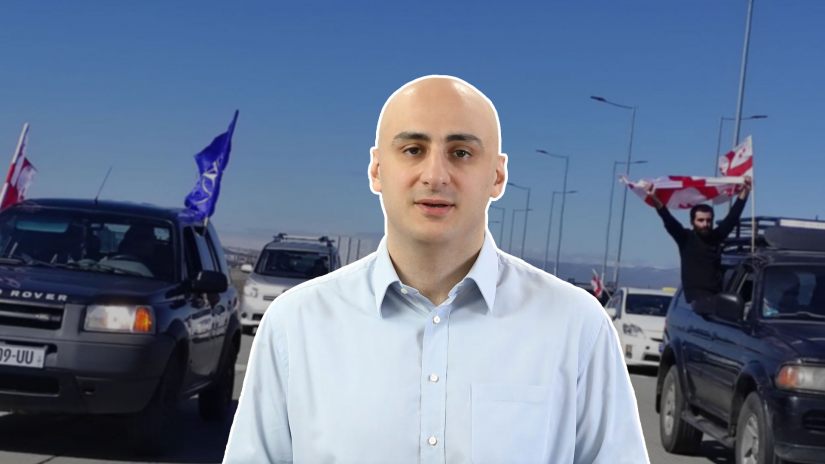 The trial of United National Movement Chairman Nika Melia is scheduled for Thursday, April 8.
The question of revising the preventive measure will probably arise.

On February 17, the Tbilisi City Court sentenced Nika Melia to imprisonment as a preventive measure. The case was considered by judge Nino Chakhnashvili. Opposition leaders gathered at the UNM office to defend Nika Melia.
The next morning Giorgi Gakharia stepped down from his post of Prime Minister. He linked his resignation to Nika Melia's case and said there was a "disagreement" in the team about it. After Gakharia's resignation, the Interior Ministry "temporarily" postponed Melia's detention.

After Irakli Garibashvili was appointed to replace Gakharia, the Dream government stormed the UNM office and arrested Nika Melia.