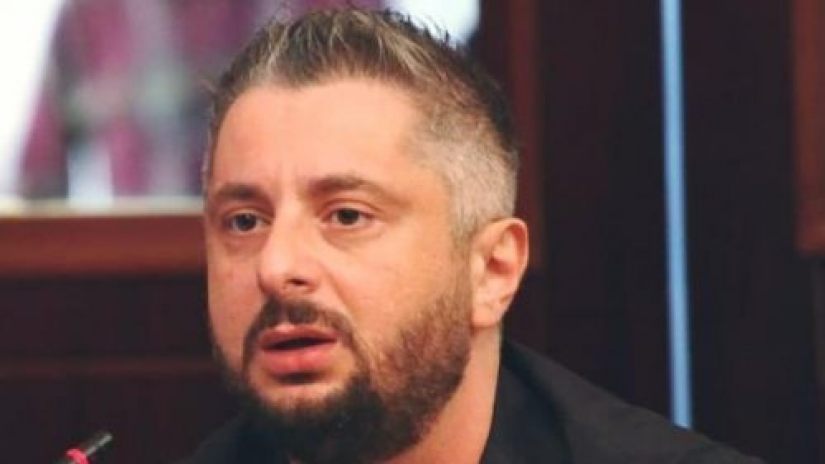 Nika Gvaramia, General Director of "Mtavari Channel", evaluates the research published by the IRI yesterday, April 5. He says the survey was conducted in February and it is strange to be relying on the results of this survey in April.

“To be honest, the publication is also weird, I don't think it is completely correct to publishing in April the survey conducted in February. However, there are interesting trends, of course, and we can talk about it. As for the research, it is conducted from 2 to 26 [February]. According to our information, 200 respondents from 18 to 26 were interviewed, meaning 6 times more people were interviewed from 2-18. Why is 18 a turning number. On 18th , Melia was arrested. The political reality is changing. Gakharia left the post on 18th. He returned after 18th and said that he was staying in politics. Bera Ivanishvili's records were published after 18th. Nothing is reflected here. You can see for yourself that this is not reflected in the survey.
Our information that only 200 people were interviewed during that period alone is not indicative, no questions were asked about the arrest of Melia, or Gahkaria leaving the post, his return, the records of Bera Ivanishvili... In the survey, this events were absent, consequently I don’t know how valid this result is, it is questionable. I am not questioning the results of my own research. How valid and correct it is to publish it today, this is to be questioned. The situation is different today and the customer who commissioned the research should be aware of this. I know the situation is different today, so we are conducting our research with “Ipsos”, which is expected to start in mid-April.” - says Nika Gvaramia.

“Mr. Gakharia is interesting in general. As the phenomenon he has not crystallized yet, but it is interesting what he will do, what he will talk about, what political activities he will have... We do not understand the assessment of Gakharia's political activity. We do not know Gakharia as a phenomenon, how he is evaluated as a politician. Gakharia's claim that he is a serious figure in politics has a right to exist, but for that he has to go a long way. The polarization should end, I agree with you, but Mr. Gakharia, I have no idea what this has to do with this, based on Kemoklidze's statement. Is Gakharia forming himself as a third force? Is this how we should think?,” - Says the General Director of the "Mtavari Channel".

According to a survey conducted by the International Republican Institute (IRI), the most acceptable public figure for respondents is Ilia II of Georgia (89%). He is followed by:

The survey was conducted from February 2-26, 2021. The sample included 1,500 respondents with voting rights and age. Data were weighted by age, gender, region and settlement size. The margin of error is +/- 2.5 percent, the response rate is 75%.