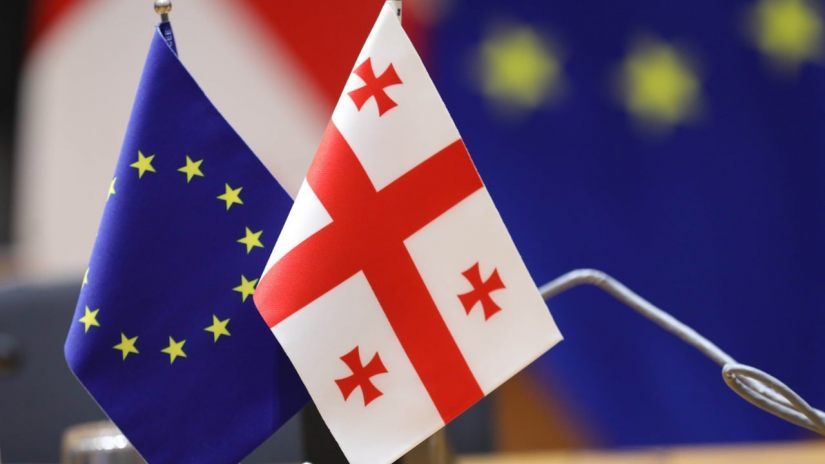 The European Union is still working on ways to resolve the political crisis in Georgia - The statement was made by the spokesperson of the Vice-President of the European Commission Josep Borrell, Nabila Massrali, to the journalists.

"On March 31, the second mediation mission of President Michel's Personal Representative, Mr. Danielsson, ended, which failed to resolve the domestic political crisis, Neither the ruling party nor the opposition parties expressed their willingness to agree on a compromise proposal that was offered to them. As we mentioned several times last week, it is the responsibility of Georgian leaders to take up the challenge and find a compromise, it is still valid. Mr. Danielsson reported the situation to President Michel and Vice President Borrell. "The next steps will now be discussed within [the EU]." -Said Nabila Massrali.

We would like to remind you that the issue about Georgia will be discussed at the sitting of the EU Foreign Affairs Council on April 19.