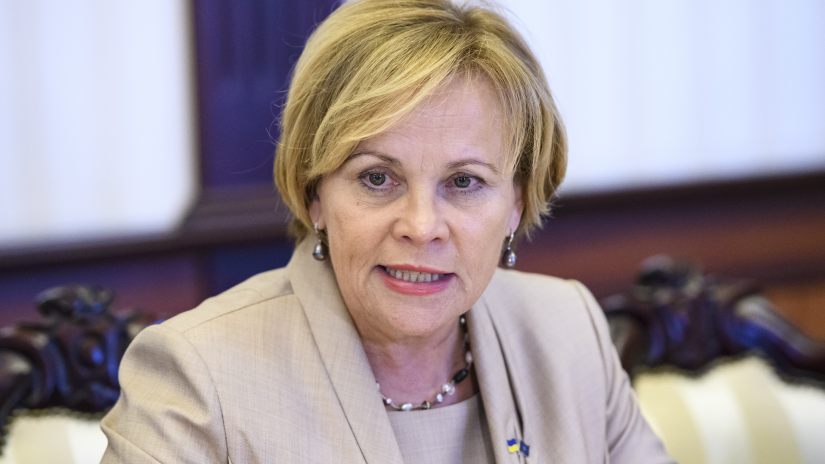 MEP Rasa Juknevičienė  responds to statements by "Georgian Dream" leaders and says that all of them joined, including the Council of Europe, have joined in the statements of the seven MEPs, and this is no joke. She made this statement at a conference organized by the director of the South Caucasus bureau of Free Russia, Egor Kuroptev.

"All the friends of Georgia in the European Parliament have been very disappointed lately. All of us support the statement of seven MEPs about Georgia. I would like to address the political leaders from the ruling party who say that this is only a statement of seven MEPs and not EU position, no, it is not so, all of us join this statement, including the European Council, as well as a statement on the review of funding from the EU, this is a serious statement and not a joke.
For more - Georgia was an example of this, But now I am sorry that the situation in Georgia is lower. Russian is an occupant and invaded Georgia but we must also understand that Russia is secretly involved in the ongoing processes, It must be said that in the short term it is also a winner now." – said Rasa Juknevičienė.

According to her, it does not often happen often when a high-level delegation is involved in the negotiations, although neither side has used it.

It should be recalled that after Christian Danielsson, Personal Representative of the President of the European Council, Charles Michel, briefed the MEPs on the ongoing processes in Georgia, the European MPs issued a joint statement.