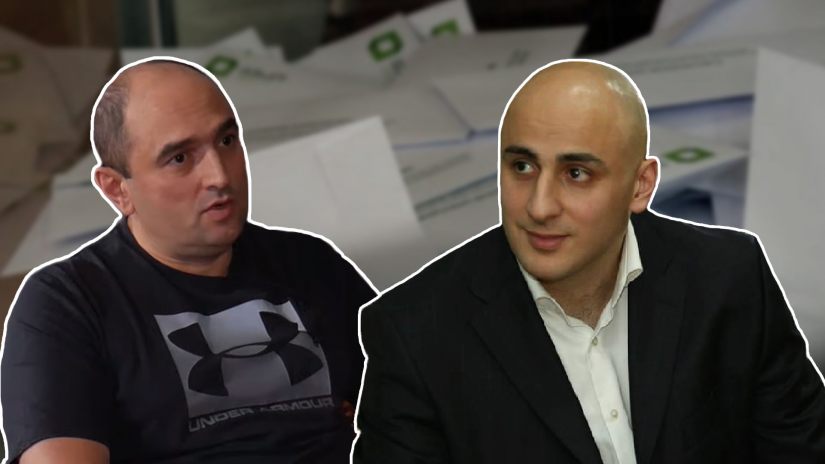 Iveri Melashvili, Natalia Ilichova, accused in the so-called cartographers' case, as well as former prisoners Akaki Khuskivadze and Akaki Kobaladze are writing a letter to US President Joe Biden. They demand the release of Nika Melia and Giorgi Rurua, the leaders of the United National Movement. They recently submitted a letter of support to the embassy.

"The main message is that this is a letter of support and it is really about political prisoners, Nika Melia, Nika Rurua, The Kobaladze case, our case, we are out, but they are in jail right now. This is a purely political case, nothing more has nothing to do with the violation of the law,” –Iveri Melashvili said.

According to him, this is one of the coercive mechanisms for the government to do what needs to be done.