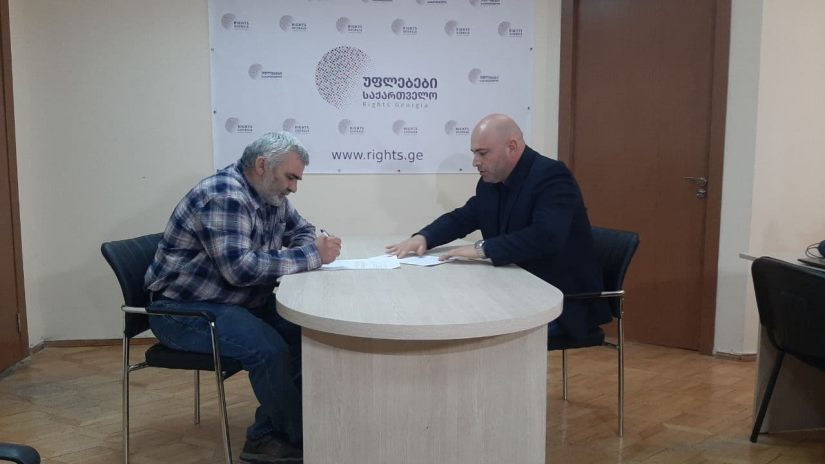 Afghan Mukhtarli is in Georgia. This is his first visit to the country, from where he was abducted in 2017, forcibly transferring him to the border of Azerbaijan, after which he spent several years in prison.

He arrived in Georgia via Istanbul this morning and is currently consulting with his lawyers on how to pursue a legal dispute over his abduction.
Mukhtarli said he intends to testify in the investigation about his abduction:

"I came to Georgia to testify ... I am sure Bidzina Ivanishvili ordered my abduction" - Says Afghan Mukhtarli in a conversation with the “Mtavari Channel”.

Mukhtarli has been demanding a thorough investigation into his abduction from Georgia for years, claiming that high-ranking Georgian officials were personally involved in the operation.  However, for 4 years the Georgian investigation has not established anything about the brazen kidnapping of the investigative journalist. The government refused to allow Mukhtarli to enter Georgia several months ago.