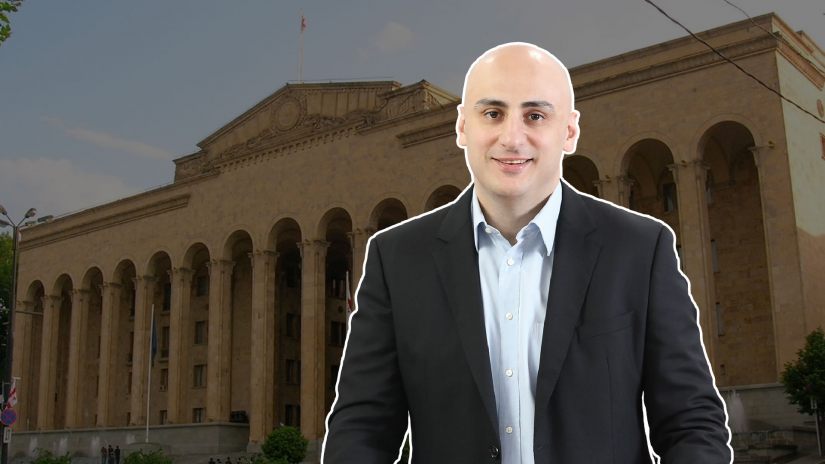 One day before Nika Melia court - Opposition representatives say any decision that judge makes tomorrow, April 8, will be politically motivated.

"I hope that if not common sense, the “Georgian Dream” will still have the instinct of self-preservation and Nika Melia will definitely leave prison tomorrow. Let's see first what decision the court will make. No one, who lives in this country and watches the process, believes that the court makes an independent decision. In any case, it will be a political decision," – said Giorgi Khvedeliani.

As for the assessment of the ruling team, „Georgian Dream“ MPs say That the judiciary is independent of the government and that their assessment of Melia's trial would be incorrect. According to them, Nika Melia can be released from prison at any time and for that he has to pay bail.

“Statements made in public are irrelevant, since it has only one goal, including the statement of Nika Melia, to harm the country in any way possible, Judiciary, justice, everything that is important to shake the stability of the country, to cause any kind of unrest, to stir up water and ultimately deprive the people of the power that the people did not give them through elections. The judiciary has its own calendar and it often does not match the political calendar, the judiciary has its own procedures," - said Shalva Papuashvili.

The trial of Nika Melia, chairman of the United National Movement, is scheduled for Thursday, April 8.

Tbilisi City Court sentenced Nika Melia to imprisonment on February 17 and arrested him on February 23 as a result of a raid on the UNM office.