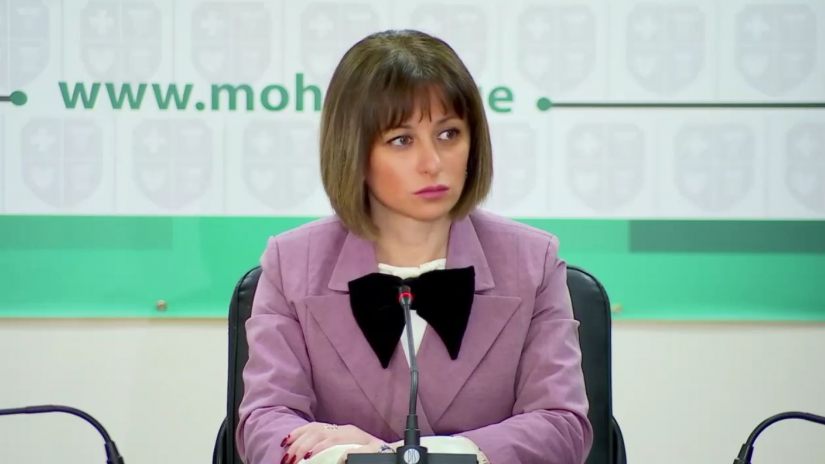 UNM demands the resignation of the Minister of Health. As Manuchar Akhalaia spoke at a briefing at the party office, the government is doing nothing to help the population living along the occupation line.

"I would like to emphasize the tens of thousands of our citizens who cross the Enguri bridge - - These people cross the bridge to get medicines, to go to hospitals, cross the bridge to buy produce and to go back. And at this time, we see that the Georgian government is doing nothing to solve their problems. We demand from the Government of Georgia, from the Prime Minister, that Minister Tikaradze resign immediately", - Akhalaia said.

Recall, in the Enguri gorge today, rescue workers removed the bodies of three people from the river Enguri. According to the available information, the citizens were trying to enter the territory controlled by Georgia from the occupied territories by a detour, at which time they were probably washed away by the river.

Information on the discovery of the fourth body has not been confirmed yet.