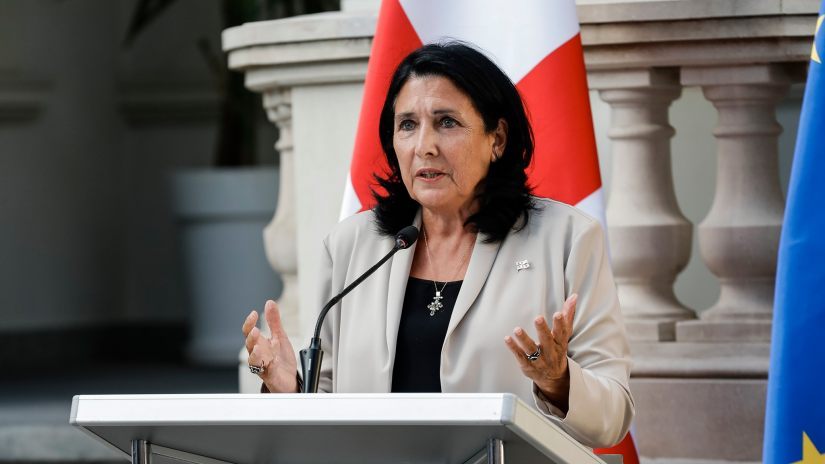 The occupation regime is responsible for today's tragedy - Salome Zurabishvili responds to the tragedy in Enguri gorge:

"Restrictions on free movement imposed by the occupation regime are unacceptable, which grossly violates and disregards fundamental human rights. It is alarming that the lives of innocent and civilians are being sacrificed, which is trying to overcome the difficulties caused by the severe humanitarian crisis in occupied Abkhazia. The occupation regime bears full responsibility for today's tragedy. I sympathize with the families of the victims and share their grief," - the statement read.

Deaths from the occupied Gali district in the territory controlled by the central government of Georgia, they were trying to cross secretly, at which time, apparently due to the rains, the swollen Enguri took over.

The Ministry of Internal Affairs has launched an investigation into the incident. The case is initiated under Articles 143 and 115, which provide for illegal deprivation of liberty and leading to suicide.