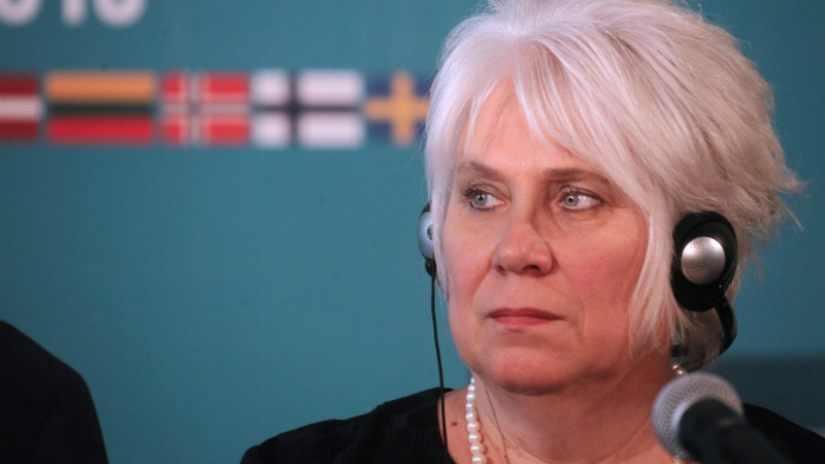 "The EU is already asking why we are helping, why are we doing this, if these countries themselves do not want democratic reforms. Two weeks ago, a meeting between the EU and Georgia was held in Brussels. If you read the press, everything went perfectly, It was a great success, but we had to learn to read between the lines. Unfortunately, the EU is not as sincere as we are now, The EU often does not express its concerns in a way that everyone can understand. It has it’s own language.” - Says MEP Marina Kaljurand in an interview with "Mtavari Channel".