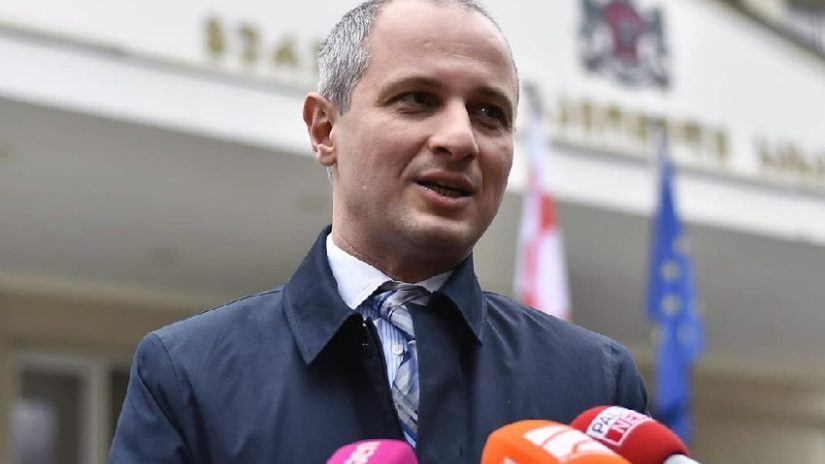 According to Nika Melia's lawyer, Giorgi Kondakhashvili, Nika Melia's detention should be terminated and it will be a only reasonable decision that the court can make.

"Our position is, of course, that all measures of restraint against Nika Melia should be lifted and his detention terminated. I can tell you for sure about the next trial, since it is scheduled for April 13 and there is extremely short period of time until April 17, The court will then consider the issue of revoking or upholding the detention of Nika Melia at a substantive hearing. Accused Nika Melia will attend this trial. If the court stays in the legal space, they will definitely have to release Nika Melia." - said Giorgi Kondakhashvili.

According to him, imprisonment serves only political purposes and has no hope, that the court will make a fair decision. Kondakhashvili finds it difficult to make predictions because the judiciary is governed by directives.

Recall that recently, according to the judge's decision, Nika Melia's trial was postponed to April 13, at 11:00am
The judge granted the motion for the accused to attend the hearing.