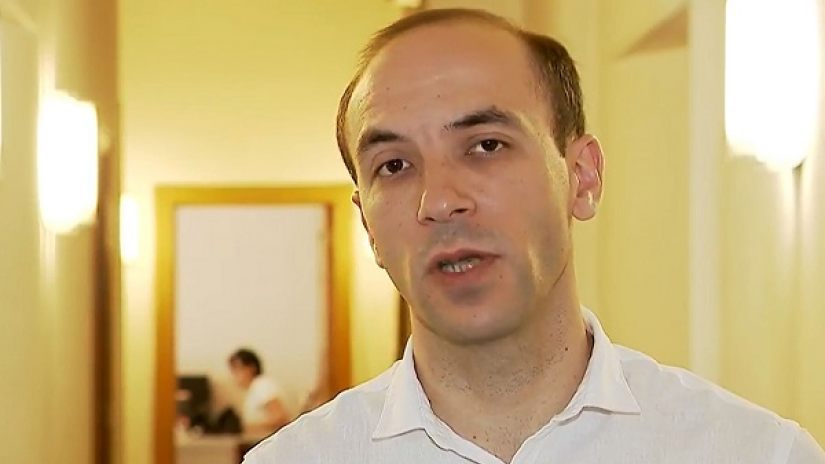 "Actually my expectations towards the detention have not changed because today the court satisfied our petition and Nika Melia will be able to attend the next hearing.

Basically, given how much interest there is in this case both inside and outside the country and, as you know, it is being discussed in the Senate, in the European Parliament, and there is not a single authoritarian international NGO left that has not made a statement or assessment. Under such conditions it would be very difficult for this court to consider the case without Nika Melia, so the court had to satisfy our motion , but it doesn't mean that it will take any decision on detention at the next sitting," - Sadzaglishvili said.

Recall, it recently has become known that the trial of Nika Melia has been postponed. The next hearing is scheduled for April 13, at 11:00am. At today's trial, the judge satisfied  the motion of the defense and allowed Nika Melia to attend the hearing.